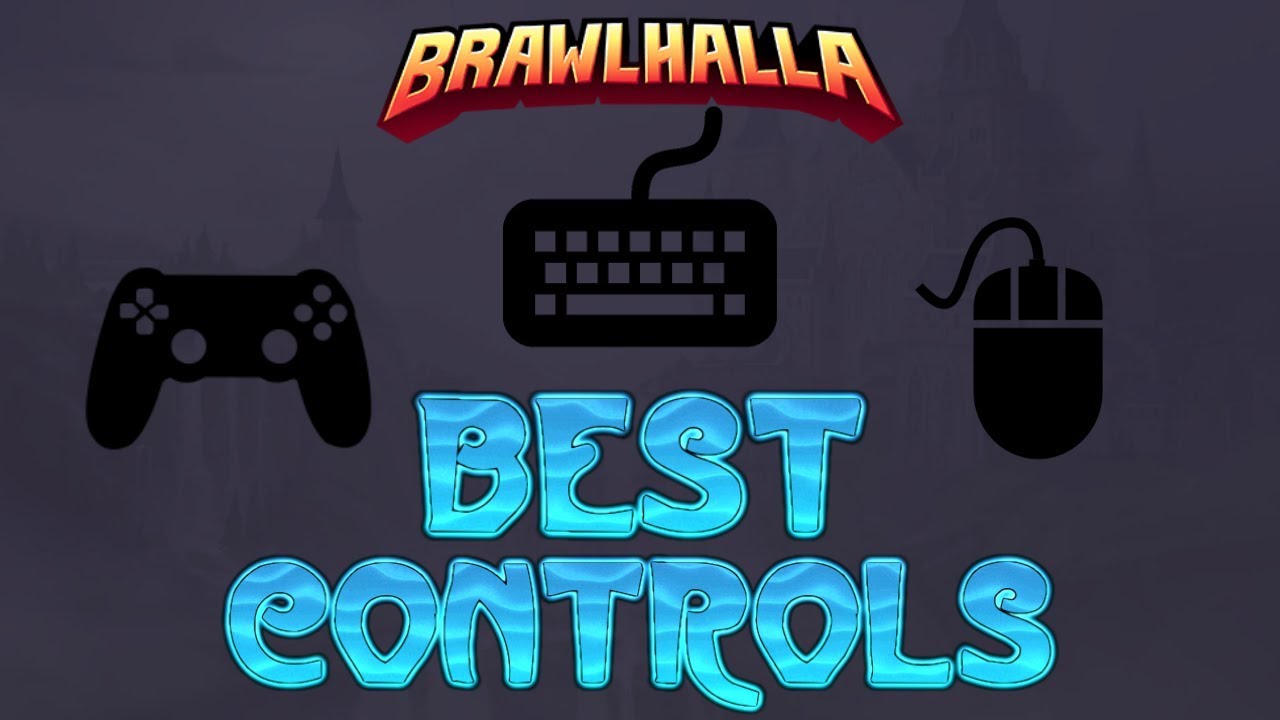 One of the most important things regarding getting better in fighting games is understanding how things work and then making adjustments that are better suited for your preferences, hands, and muscle memory. If you ever see professionals playing Brawlhalla, you will notice how they often have hotkeys or some buttons mapped differently than what the standard layout is, and that’s because they understand what works better for them on a personal level.

So, as with everything else in the learning curve, it can take an awful lot of time to figure out what the best controls for the game are. Luckily, we’re here to help by suggesting some of the most convenient button combinations that are sure to provide you an edge over your competitors! Let’s get started.

The first thing to understand here is that Brawlhalla is a multi-platform game that is played with many different types of control devices as a result. As a result, our suggestions are going to be spread around these differences.

This one is obviously exclusive to the PC version of the game. Playing on the keyboard can be a bit tricky but a few changes here and there can definitely improve your experience.

Keep the default controls but make one life-changing difference. Register for an aim-up key and place it on the Left-Control key. It makes pulling off some of the combos much easier as you will have a sort of a hotkey for them instead of having to aim up manually every time with the general movement.

W – Aim up, but not jump. Important distinction.

Either Shift or L – Dash/Dodge based on your preferences

Any key for Jump that suits you, but our suggestion is Space.

I pick it up, but you can mix it up if you like.

WASD – Movement and looking up.

I – Pick-up and Throw

This one’s a bit odd but would suit people who grew up playing weird button combinations for arcade games in the early days of computing.

WASD – Movement including looking up

This covers PlayStation 4, Xbox One, and PC. The Mobile version as well if you have a gamepad connected to it.

Use the triggers for things such as picking up items/throwing and dashing/dodging.

Then you can use the normal buttons as you like, but we prefer keeping the Jump at X (PS4) and A (Xbox/PC). The attacks are entirely up to you.

Just remember to keep looking up on the up-analog or up-D Pad button instead of mixing it with the Jump. And we also suggest playing the game with the D Pad if it’s not inconvenient for your hands because it allows for great precision in the way you fight, whereas the analog is prone to losing strings more often.

There’s honestly nothing to say here. Every mobile phone is different, every hand is different. Simply adjust it to how it suits you the best.

The Nintendo Switch suggestion from us would be the same as the gamepad. Use the L/R buttons for things like dashing/dodging and throwing/picking up things. While the lower button acts as a Jump and you know the rest.

We definitely recommend using the D-Pad strongly here as it will save your Joycons from drifting because fighting games can get very intense. Plus, as usual, the precision on a D-Pad is always better for combos and strings.

That’s it for our best Brawlhalla controls suggestions for every platform! There’s not too much we can give to you and in the end, it’s about what suits you best. But our suggestions are based on what works best in the community, so you’ll be off to a good start at the very least.

Do remember to combine some buttons too to make certain commands simpler. If it does not work – simply switch back. But one way or another, it’s all about experimentation and we hope we managed to help you out!