Don’t be fooled by the simple graphics of the game, because Brawlhalla is one of the biggest online fighting games in 2020 with 50 million registered players and counting. Not only that, but it even has a consistent eSports scene in which the prize pool has been as big as $500,000 dollars.

With a competitively successful game, it’s only natural that there is a dedicated Ranked mode that has multiple ranks, rules, and rewards in place. However, it can be fairly confusing to understand those specific things, and all of the individual ranks for a beginner.

So, we’ve created a thorough guide that explains the basics of the Brawlhalla Rankings system in an easy way so that you don’t have to spend your time looking for answers. Let’s get into it! 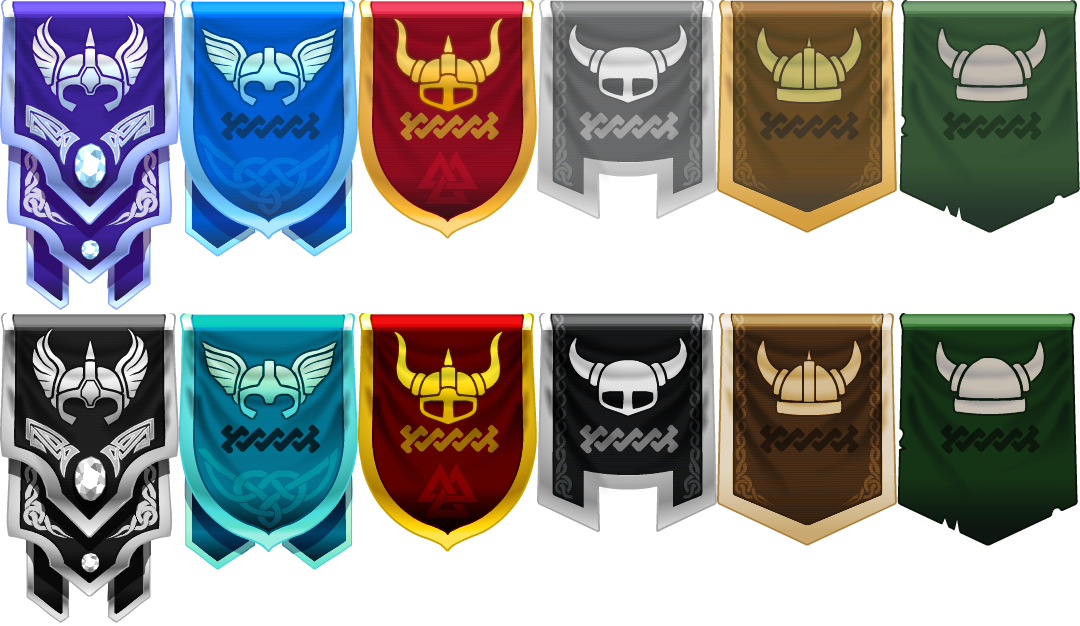 The first thing to talk about here is the mode itself and what it means for the players who participate in it.

The Ranked game mode is played in sets of 3-stock 1v1 and 2-stock 2v2 matches based on what the players want, and the Maps are selected randomly to make sure no player is able to pick a map that provides their character an advantage. Additionally, the maps also feature a reduced rotation which excludes the less-balanced maps and only keeps the maps that the community and developers mutually approve.

An important thing that is connected to the Ranked mode is, of course, the ranks themselves. And the way players are given and taken ranks away from is based on their overall ‘Elo’ performance. The ‘Elo’ is a ranking system that determines how good a certain player is, and the overall points they gain determine who they will be put against in the multiplayer matches.

If you win the Ranked matches you participate in, your Elo Rating increases for you and the character you used, and you are put against stronger fighters that match your skill. On the other hand, losing a Ranked match decreases your Elo Rating and you are eventually paired with people more appropriate for your new ranking and it also affects the rewards you would get by the end of it all.

It should be noted that the Elo of you as a player and your Legend are both factors that contribute to the skill level you are matched with instead of just one thing, so if you wish to get stronger opponents as a certain Legend – then you should play and win more often as them.

Now that we have the basic matchmaking structure out of the way, let’s talk about the Rankings and titles. 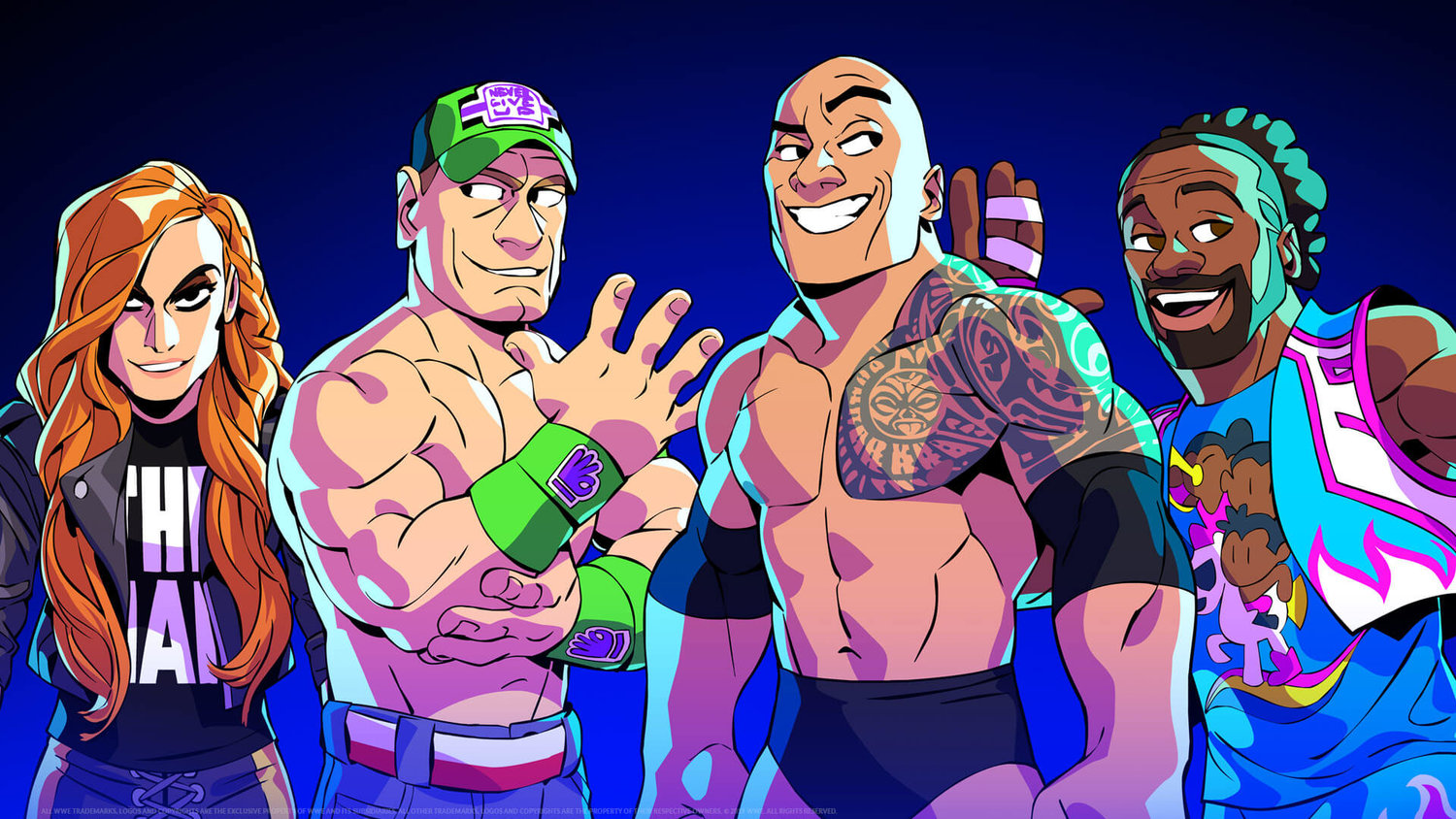 There are 6 total ranks in the game which are unlocked by elevating your Elo points to a certain number, by winning as many Ranked matches as possible. The ranks and the points required for them are:

One important thing to know here is that there is a bit of ranking immunity in place for people who are deranked, such as going back to the highest point of a rank instead of 0 when you are thrown back.

And additionally, the game lets you skip certain ranks when rising back up, for example – reaching Silver 1 instead of 0 if you are going upwards from Bronze 5. It’s entirely based on your statistics and can be a bit unpredictable due to updates often tweaking such mechanics.

The progress within each Ranked season lasts around 13 weeks and there is a soft-reset by the end of the time period which decreases the player ranks by a certain amount.

Another important thing to note is that the starting of a certain new rank in terms of points does not guarantee your entry there, it just acts as a sort of a ‘waiting room’ as you transition into the new rankings. That is why you are thrown back to your previous rank if you don’t do anything for a while.

Now that we have the Rankings and titles out of the way, let’s take a look at the rewards the game offers you for performing well in ranked.

Besides being paired up with stronger opponents, being able to show off your high Elo points, and gaining the unique titles and avatars assigned to each milestone – there is a very specific reward that you cannot gain in any other way.

That reward comes in the form of Glory Coins. You cannot buy Glory Coins with in-game money or real-world money, and the only way to earn them is by playing Ranked matches and performing well enough to be rewarded at the end of it all.

What you can then do with this unique currency is that you can buy special taunts, weapon skins, colors for your Legends, and UI changes. It’s a very rewarding experience since most of the things you can buy here are exclusive rewards for Ranked matches and it acts as both something that is entertaining for yourself and also as a brand of honor for other players who will see you use these certain things.

You can earn 20 Glory Coins per win, and this carries onto a total of 3000 glory by 150 total wins. After 150 wins, you will get a smaller amount of Glory Coins from that point on until the season is reset.

In order to gain any Glory Coins that you have earned, you need to have played 10 games minimum in Ranked matches in the entire season. It may sound complicated, but you wouldn’t really be earning much of Glory anyway if you weren’t going to play even more games than that.

And that concludes our guide for the Brawlhalla Rankings System. We hope you found this guide helpful and now understand the basics of the Ranked system, and if you have any questions, we’re willing to hear them! Since you’re around, don’t forget to check some of our other helpful articles as well.