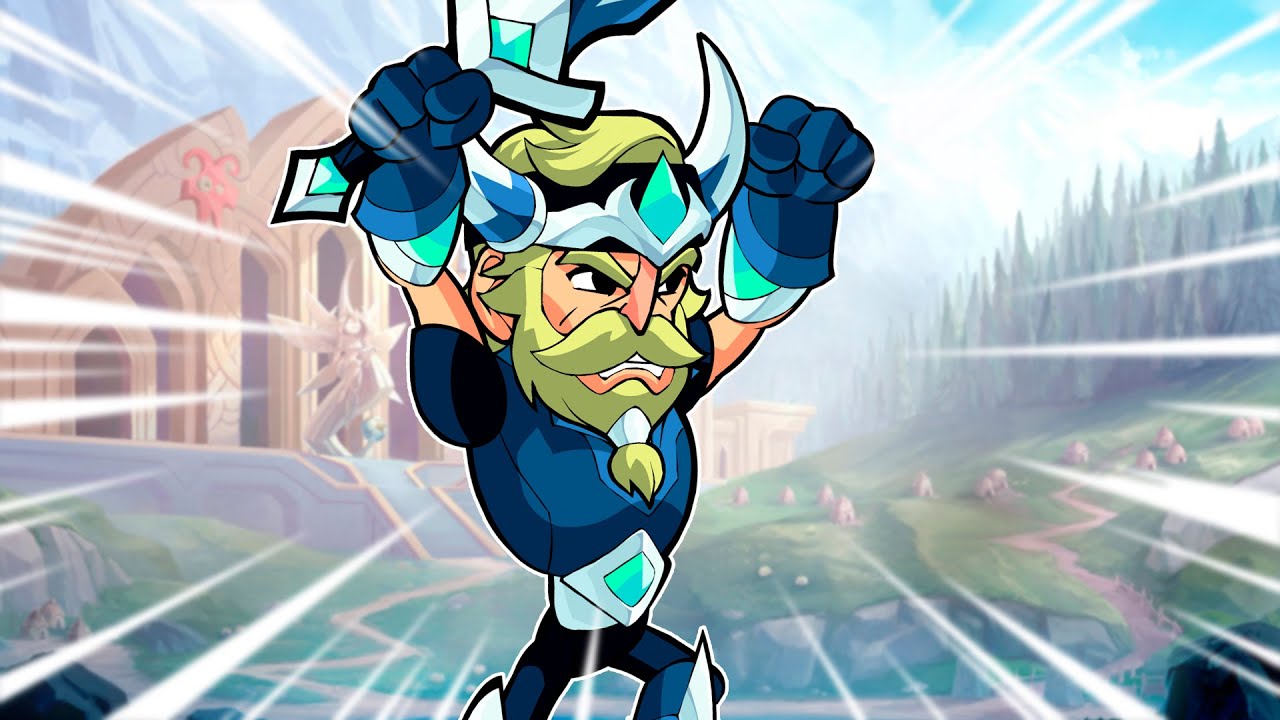 Brawlhalla has many different features that make it one of the best fighting games to play in 2021. One look at everything that the game offers and you can tell that it’s made with the convenience of the player in mind. Cross-play, the ability to unlock every Legend without paying real money, no pay-to-win elements, and even cross-progression – there is nothing that the game does not offer.

One of the most important features that are both an essential part of fighting games in general and Brawlhalla itself, is the Replay. If you’re not familiar with them already, it’s normal to not know what the replays are.

And if you do know what they are, then it’s natural that you’re trying to find a way to keep them more permanently, especially since they kind of have expiry to them. So, what are Brawlhalla replays and how do you find them? Let’s dig into these questions and find the answer!

What are Brawlhalla Replays?

One of the most crucial things about getting better at a competitive video game is to know what you’re doing, what your opponent is doing, what mistakes you’re making, and how you can avoid them in the future.

When it comes to fighting games – not only is all of that applicable, there are even further elements that are referred to as match-ups and frames. The match-ups determine things like what characters can fight better against each other, and the frames determine how easily you can be punished and how you can avoid that.

While the practice mode and trial-and-error of fighting other opponents are one of the main methods of learning how to get better at fighting – there is another important aspect that is as simple as watching yourself. Won a match? Watch how you fought to determine what factors led to your victory. Lost a match? Watch the fight and learn all the weaknesses that you can avoid in the future.

So, how do you watch your matches? One of the most obvious answers is, of course, to just record everything that you do. But there are two problems with that. The first one is the hard disk space on every device, you can’t keep recording an infinite number of matches and, not every match is worth looking back to.

The second issue is to turn on a recorder every single time that you’re about to fight an opponent. It can be frustrating when you’re just trying to have some fun after a hard day’s work and want to seamlessly switch to match after match. That’s why the game offers you an easier way to do this.

That alternative is called the ‘Replay’ feature. Every time you play a match, whether you win or lose, the game saves a replay of it. Here’s how you can watch them:

Then you are shown a complete list of the available Replays and have to find the ones that you’re looking for, with a few details such as the date and match’s map displayed to help you narrow it down.

These replays are not exactly videos or recordings of your matches, which is a great thing in terms of hard drive space as it barely takes up any as a result. What it does, instead, is save the input of the entire match which comes from you and your opponent – and simply recreates it to show to you. It’s entirely accurate though and no less important as a video, so the technicalities of it shouldn’t be stressed.

You can also send the Replays to your friends for them to watch – which is done immediately and does not take any time. Their game then plays it for them and they can see whatever you wished to share with them.

A very important detail though, is that the Replays expire after new updates because as previously mentioned – they are based on inputs and they are altered due to balance changes, which eventually renders the .replay files obsolete.

So, now that we have the significance and meaning of the Replay feature out of the way – how do you find them on your storage?

Where are Brawlhalla Replays Located 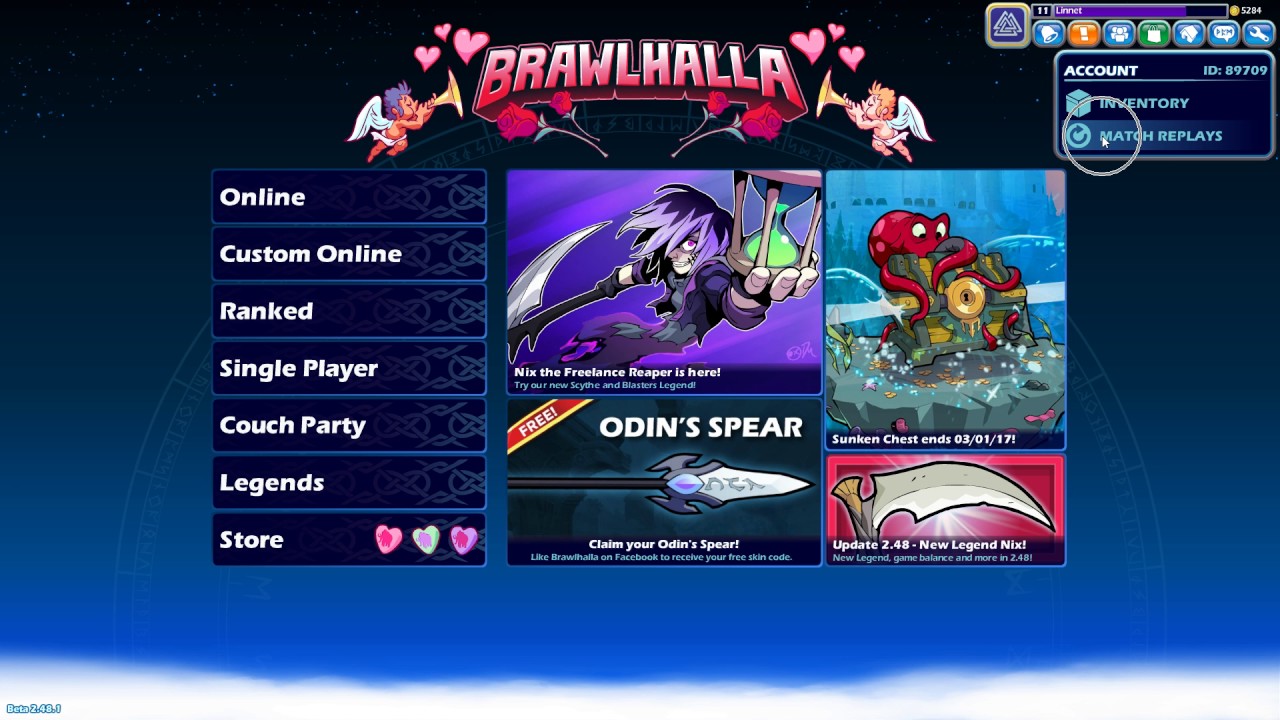 Brawlhalla replays cannot be extracted from the console and mobile ports – at least not without jailbreaking things. You can only extract them on the PC version, and here’s how to do that:

1. Open your Windows Explorer. In the address bar, type in C:\Users\YourName\BrawlhallaReplays

The ‘YourName’ is of course replaced with the name of your account within Windows. C has to be changed with whatever drive designation there is for your Brawlhalla install, but the default is the C drive.

2. Once you’re inside the folder – you can see all of the replay files. It is worth noting, though, you can’t really play them on anything and they will become obsolete nonetheless with new updates of the game.

How to Save/Record Brawlhalla Replays 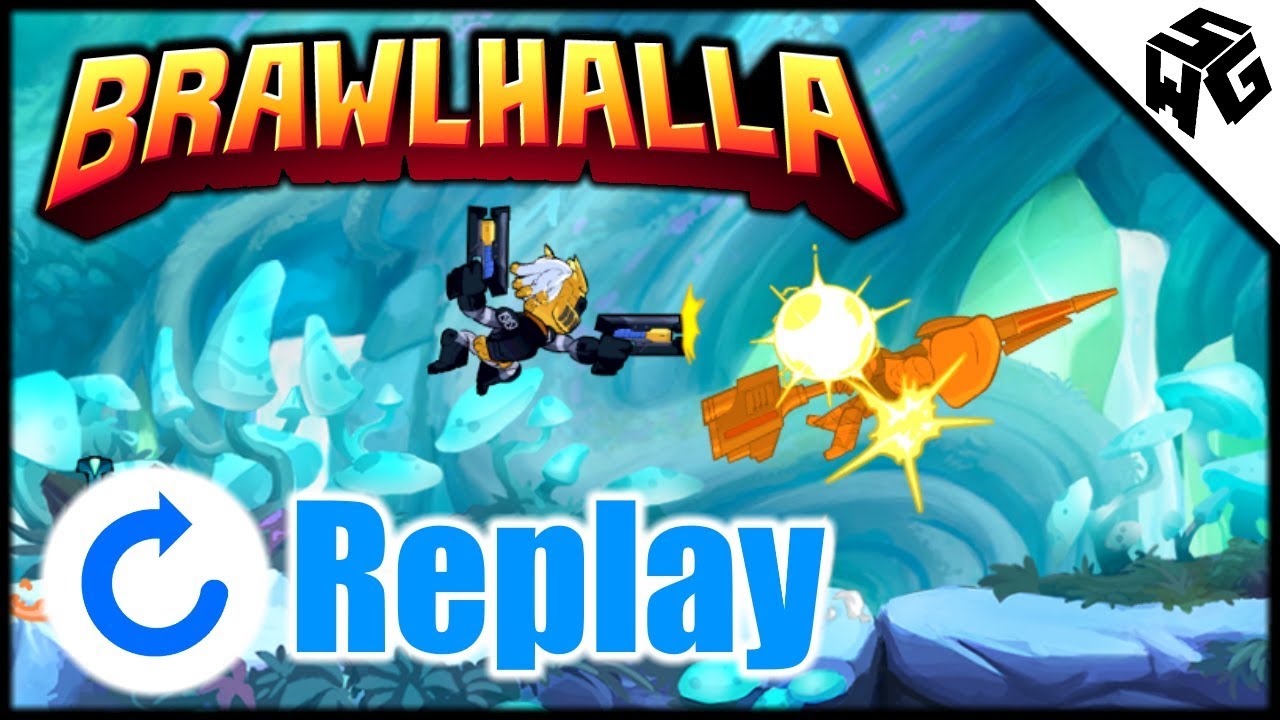 Now you’re wondering if they become obsolete after a while and I can’t even do anything of the files in the backend – how am I supposed to save them at all?

The answer is simple. The only way to save Brawlhalla replays is to record them. You don’t have to keep the recorder on as you play the game because it already saves your matches. However, as soon as you have a match that you really want to save or upload somewhere, you can locate it within the game’s Replay menu and open it up.

From that point on – just turn the recorder on and let the match play out, then do whatever you wish to do with the recording onwards. It won’t become obsolete and you will be able to play the files whenever you want outside of the game too, unlike the .replay files that don’t do anything for you.

If you’re looking for a good recorder on PC – you can use the OBS software which acts both as a recorder and online broadcaster. It’s the natural successor to old players like FRAPS and is almost not demanding at all.

If you’re on consoles, then you’ll have to use the designated tools meant for them. PlayStation 4, for example, has their own recording feature that lets you take screenshots and share gameplay clips. So, just look into your options and you’ll be good to go!

That wraps up the topic of Brawlhalla replays and we covered everything there is to know. Have any questions left? Let us know in the comments! And don’t forget to check out some of our other Brawlhalla articles while you’re here.