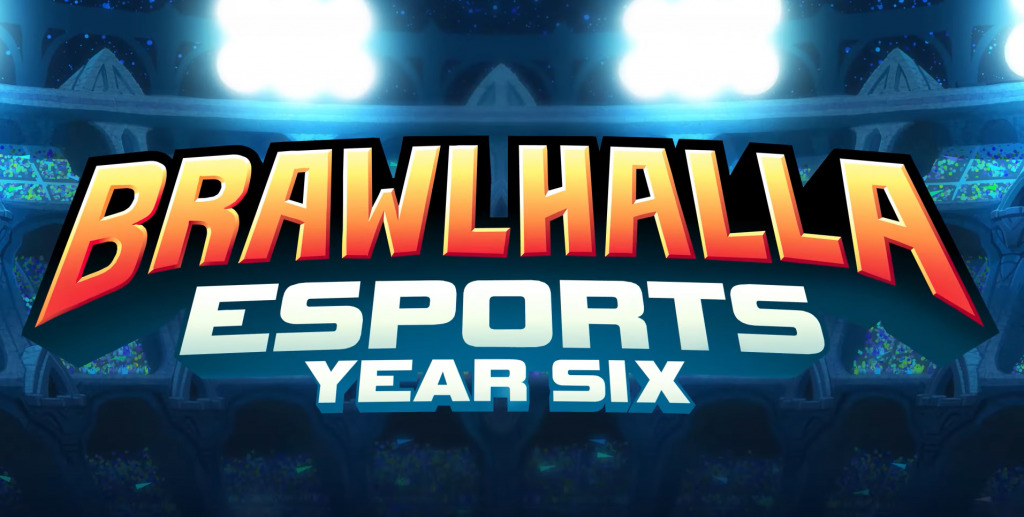 When Brawlhalla was originally released, it was confused for a 2D clone of the popular Super Smash Bros franchise. Fortunately, when people gave it a shot and provided the developers with feedback – the game evolved into a respected fighting game that thrived with millions of active players despite the free-to-play model.

Naturally, when an online game becomes so successful, it enters the Esports scene where the world’s best players can compete against each other for a hefty prize pool. A major AAA company like Ubisoft purchasing the game definitely helped its case further, as they can afford to sponsor it on the scale required.

So, how did the Brawlhalla Esports scene start and just how massive is it as of today? Let’s take a thorough look into its history and where it stands today.

The Beginning of Brawlhalla Esports

In the beginning, the events were held by the community on small scales. But once it finally saw a release outside of the beta, the developers Blue Mammoth Games began hosting their own tournaments.

The very first tournament started off in 2016 which was titled ‘Brawlhalla Championship Series’ (BCX for short) and it lasted as a series of 21 weekly tournaments. It was entirely online and was held on the North American and European servers – with 1v1 and 2v2 modes held separately. The prize pool was pretty small, though, as $1000 dollars per week were split between the top eight players per tournament.

The top 3 placements in this tournament also contributed to the qualifications for the World Championship – which would mean that they would get a free plane ticket and a hotel room to stay in the place where the physical tournaments would be held. It was eventually held in the Cobb Galleria in Atlanta.

Finally, in 2017, Blue Mammoth Games announced the worldwide tournament of competitive Brawlhalla play. It was titled the Brawlhalla Circuit and was sponsored by several organizations in partnership.

Players were awarded ‘Circuit Points’ for participation and the players with the highest points were signed up automatically for the 32-player Brawlhalla World Championship which would have a prize pool of $100,000 dollars – the highest the game had seen so far.

In 2018, Blue Mammoth Games held yet another year of tournaments, this time partnered with DreamHack. There were 6 tournaments in physical locations and for the first time, Europe was a part of the tournaments as well. The prize pool was announced to be over $300,000 dollars and the prizes were also granted to winners of major online tournaments. That included 4 seasonal championships online and 5 physical DreamHack tournaments.

The final $100,000 prize pool for the year was given out in the physical Dreamhack tournament World Championship which took place physically on DreamHack Atlanta. The 2v2 tournament was won by Addymestic and Cake in the first spot, and the 1v1 tournament on the other hand was Sandstorm won the first prize.

Since then, the tournaments became annual and had consistently hefty prize pools – being one of the most prominent Esports games in the fighting game genre.

The major tournaments of Brawlhalla so far have been happening since the year 2016. While it’s not exactly a rule for the prize pool to increase every time – the success the game has received has been so consistent that it always ends up happening.

Here’s a list of all major tournaments so far:

The winner of the 1v1 tournament was Zack ‘LDZ’ Janbay, and the 2v2 side was won by Diakou and Twilight.

A major difference this time was that it was fought alongside major fighting franchises at the time, such as Super Smash Bros (which Brawlhalla is inspired from), Dragon Ball FighterZ, and Tekken to name a few. The 1v1 side was won by Stephen ‘Sandstorm’ Myers and the 2v2 side was won by Jonathan ‘Cake’ Övragård and Aleksi ‘Addymestic’ Sillanpää.

It had a surge in the number of participants compared to the previous years and the 1v1 championship was won by Stephen ‘Sandstorm’ Myers for the second time in a row, while the 2v2 were won by Sandstorm as well with his teammate Zack ‘Boomie’ Bielamowicz.

As of now, over $1,000,000 dollars have been given out collectively in all of the World Championships of Brawlhalla – which makes it one of the most profitable games in Esports as of 2021. The future is bright and we will surely see another tournament in 2021, and it’s most probably going to be held exclusively online again. When we’d see another physical tournament, likely in DreamHack Atlanta, is entirely up to when the pandemic goes away.

Whenever a major game goes through an Esports phase – you can bet that there is a bit of the festive spirit even for the non-competitive players. Brawlhalla expresses that through the release of exclusive in-game content that is sold as DLC to the players. The content is compiled together in packs, and here are the ones that are still available for purchase until this year’s tournaments begin:

This limited-time pack includes 300 Mammoth Coins, an avatar for the BCX 2020 event, and an exclusive Mammoth Legionnaire Sidekick that represents the 2020 World Championship of the game.

This limited-time pack includes 300 Mammoth Coins, the Autumn Championship 2020 Avatar and an exclusive Orchard Barrel Cannon Weapon Skin that allows you to show off your enthusiasm for the event.

That wraps up everything that you need to know about the Brawlhalla Esports scene. From how it began, where it is today, how much money has been given out, to every item that can be obtained in representation of those events.

We hope that you enjoyed the history of the game’s competitive side, and we’re here to answer any questions that you might have. Don’t forget to check out some of our other helpful Brawlhalla articles too on the website!