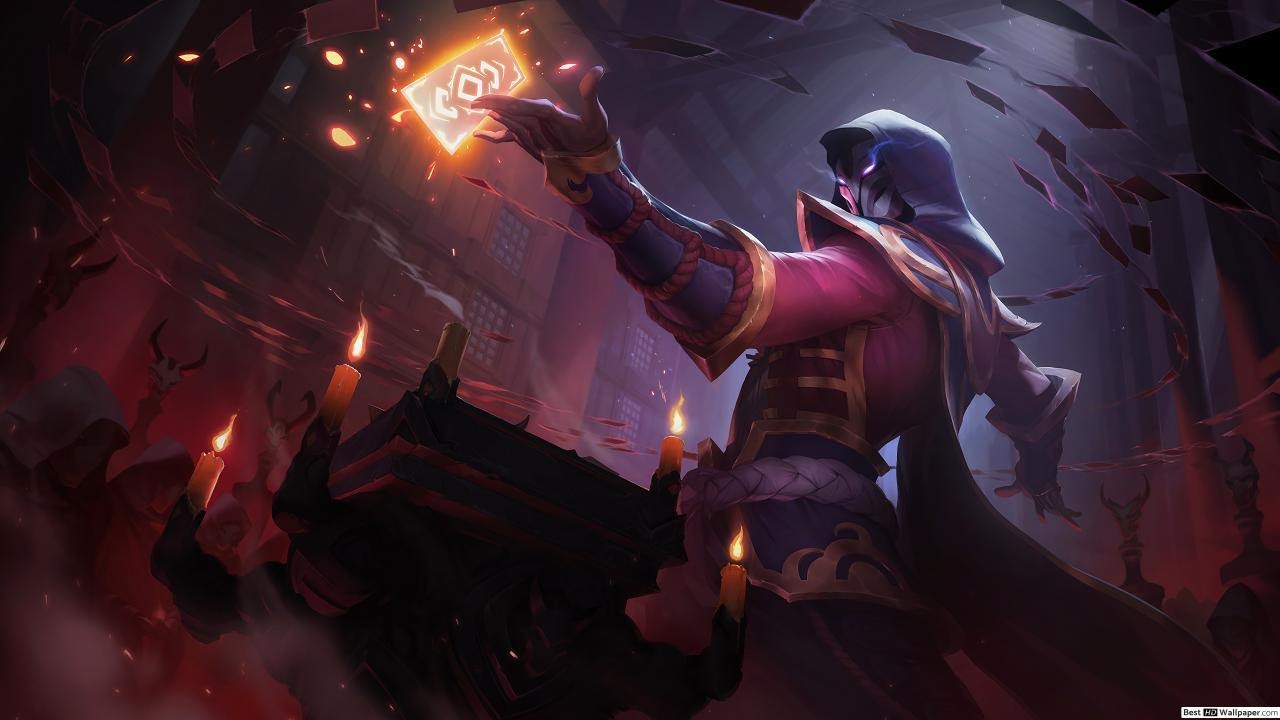 And we are back with yet another episode in our ongoing Teamfight Tactics Champion Breakdown guide series. Today, we are going to be talking about the card-throwing mage, Twisted Fate TFT. So, for all those TFT players who are interested in constructing a Twisted Fate TFT build and want to annihilate their foes, this is the place to be.

In this guide series, we dwell deeper, allowing TFT players to understand exactly what this champion does, what items are good with him, and what combos make Twisted Fate a beast in TFT. However, before we get into episode 2, we could encourage our readers to check out the previous episode in which we talked about The Great Steam Golem, Blitzcrank. Click the link here, to get started with our first breakdown article.

So, without any further delays, let’s get on with episode 2 of our TFT champions guide, Teamfight Tactics Champion Breakdown: Twisted Fate.

Based on around his League of Legends counterpart, Twisted Fate is a champion in TFT, costs $1, and features the Wild Card ability in which he throws three cards in a cone, dealing damage to each enemy they pass through. The ability deals 250 damage at level 1, but it scales up to a total magic damage of 475 in its final, 3-star level.

Appearing as the Blood Moon Twisted Fate, the TFT champion is a part of two synergies: Cultist (Origin) and Mage (Class). As a result, if combined with other similar synergies, Twisted Fate gets the following buffs:

Once your team loses 50% of their health, Galio is summoned, slamming into the largest cluster of enemies and knocking them up.

As you all must know by now, a champion is nothing without its items. Hence, though Twisted Fate is pretty strong on its own, the right combination of TFT items can make him absolutely insane. So, to help you make Twisted Fate TFT into a complete beast, here are some items that a must on him:

Because of Twisted Fate’s Wild Cards ability, this is one of the most diverse champions in the game, one who can adapt to any build. However, if you are working on a build that solely revolves around Twisted Fate, then here are some pointers you should be looking at either an all Cultist build or one that features at least 6 Mages. Here are all of the Mages and Cultists available in the game in set 4.5.

That said, some TFT players have even taken the step of making Twisted Fate a carry. For more information on this build, check out this video down below:

Every so often, the developers behind TFT introduce a new set that refreshes the current meta, changing the champions and items available in the game. This is one of the reasons why some still ask the question, “how come I don’t have twisted fate TFT” or “how are people playing twisted fate in TFT.” The answer to this is simple. Twisted Fate was brought back into the game with set 4.5, but with the gaming moving on to Set 5.0, TFT Twisted Fate has been temporarily removed from the roster.

But that doesn’t mean Twisted Fate won’t ever return to the game. Every TFT champion comes back, and hopefully, Twisted Fate will return stronger than ever. So, in the meantime, read up on his guide, practice his build, and when he comes back, annihilate everyone that comes in your way.

That is it from us for the time being but stay tuned as we will be coming back soon, with another episode, another TFT champion. So, till that happens, comment below and let us know what you think of TFT Twisted Fate. Is he worth having on the team?