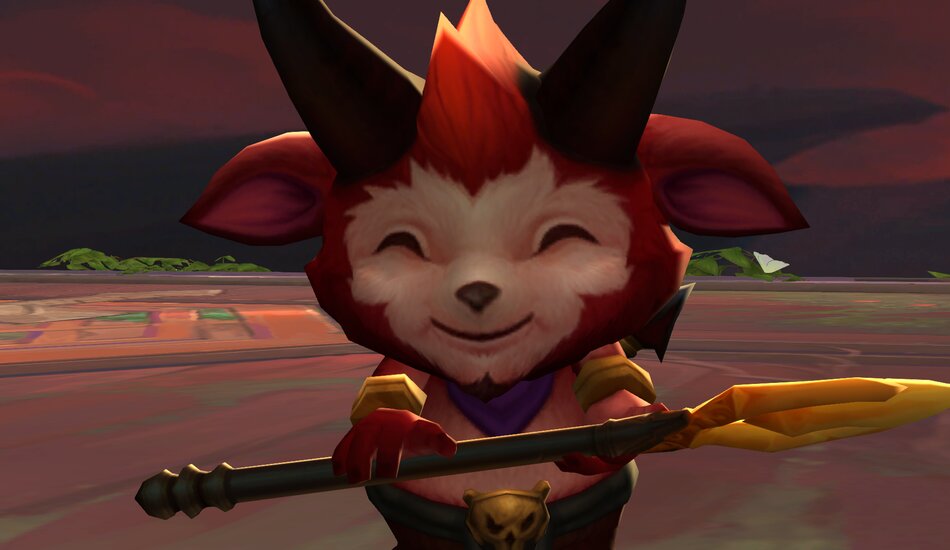 With guides and breakdowns on Patheon, Twisted Fate, Blitzcrank and Garen already done, it’s time to move on. So, today, we are going to be talking about an all-new TFT champion, a champion that’s loved by both the TFT and LoL community. We are talking about Teemo.

In this episode of our ongoing Teamfight Tactics Champion Breakdown series, we will be going in discussing Teemo and talking about his build, his recommended items, and his popular team comps. So, buckle up. We are in for a ride.

That said before we start. We would recommend you check out previous episodes as it’s going to help you understand how we do things here. For more information on our previous guides, click here. [LINK]

At first glance, Teemo might look like a cute, adorable little champion, but anyone who has played with him in TFT, or LoL for that matter, knows just how cruel he can be. So much so that Teemo is considered to be one of the most hated champions in the game solely because of his abilities and his “deceptive personality.”

Apart from his insane ability and synergies, his stat scaling is also pretty insane.

If you have been playing TFT for a while, you would have an idea of who absolutely sick those stats are when compared to other champions. That said, with the introduction to Teemo TFT done, let’s move on to more serious questions. Let’s talk about his recommended items.

What Should I Buy For Teemo?

Because of his synergies and abilities, Teemo is a pretty decent DPS champion in TFT. As a result, most of his recommended items revolve around him dealing more damage. Listed here are some of the best items for Teemo TFT.

How Do You Play With Teemo?

So, when talking about Teemo and his team comps, there are quite a few options due to his unique set of synergies. You can either take the Hellion approach and go for maximum DPS or go for the Invoker build that replies to Mana. However, that’s not all. Because of this unique Cruel synergy, you can fit in Teemo in almost every build, but since this requires an extra bit of understanding of how the game works, well advise sticking to the following:

This is one of the most popular builds for Teemo in TFT at the moment. However, you can always experiment with other team comps as well. You never know; you might come up with a brand-new comp on your own. That said, here is an idea of what a Tier 3 Teemo comp can do in the game.

That is it from us for now but stay tuned as we are going to be bringing you more guides and breakdowns like these in the coming day. Until then, comment below and let us know what you think of our Teemo TFT guide. Do you think this champion is good?