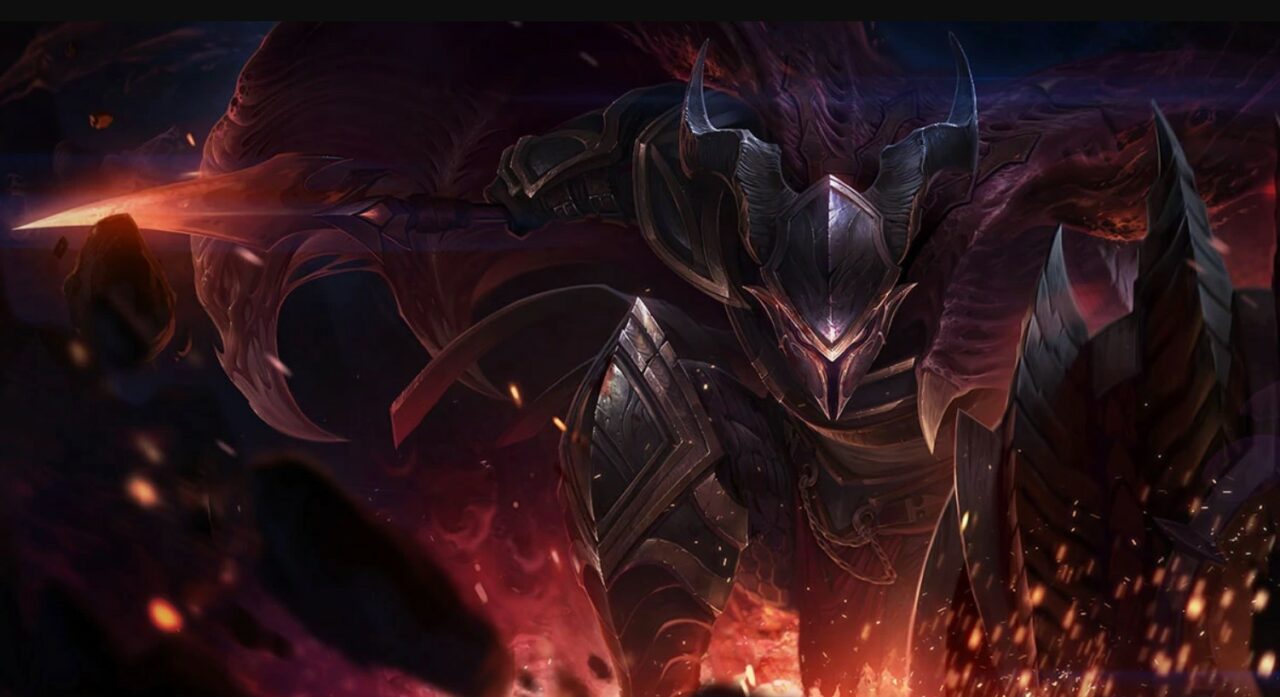 We are back with yet another one of our TFT guide episodes. This time, it’s a breakdown of the Teamfight Tactics champion, Pantheon. In this guide, we are going to be showcasing the champion and answering questions like what items are the best for Pantheon TFT, how to build Pantheon TFT, how to counter Pantheon TFT, just to name a few. So, if you are interested in playing TFT with Pantheon, then sit back and study up. This is the guide you’ll need to get the most out of this TFT champion.

But before we begin with episode 3 of the Teamfight Tactics Champion Breakdown, we will recommend you to check out the previous two episodes. We have previously talked about and discussed other characters like Blitzcrank and Twisted Fate, going into detail with both of those characters. So, if you haven’t already checked out Episode 1 and Episode 2, we highly recommend you to do so as soon as possible.

With that out of the way, let’s begin with episode 3 of our Teamfight Tactics Champion Breakdown: Pantheon.

With his spartan armor style and persona, Pantheon is one of the most loved and picked characters in League of Legends. So, when the developers decided to introduce him to TFT, you can imagine just how excited the community would have been.

Pantheon TFT, appearing as the Dragonslayer Pantheon, is a relatively champion in the game, both defensively and offensively. His core ability, the Aegis Assault, allows him to reduce the damage dealt by to up to 90% for 4 seconds. And if that wasn’t crazy enough, he also deals a percentage (400 / 450 / 650%) of his attack damage in the area in front of him over the 4 seconds.

Patheon TFT’s origin class, Dragonslayer, gives bonus Ability power. After the first Dragonslayer ally scores a takedown on an enemy with at least 1400 maximum Health, all allies gain additional Ability Power for the rest of the round.

Furthermore, Patheon TFT is also a member of the TFT class, Skirmishers, which allows him to gain an extra shield and at the start of combat and bonus Attack Damage every second.

What Items Are Best For Pantheon TFT

Since Patheon TFT is good at both tanking and dealing damage, you can mess around with the items quite a bit. You can either go for a front-line build where Pantheon acts as a shield to protect his team, or you can make him into an AOE damage-dealing machine. That’s all up to you.

Here are is a list of some items that you should consider using on Pantheon TFT:

How To Build Pantheon TFT

There are a couple of builds for Pantheon TFT, including ones that revolve around his class or origin. Here are the hero options you have if you are planning for a Skirmishers or Dragonslayers build.

Or you can go the complete other route and use Pantheon to deal insane amounts of damage. Check out this video below and see just how effective this build can be in TFT.

How To Counter Pantheon TFT

In TFT, Pantheon is considered to be a pretty strong champion. However, that doesn’t mean he can’t be countered. There are quite a few other champions like Kassadin, Kindred, Kayle, and Lulu that can completely render him useless in TFT. So, when you are playing with Pantheon and making a build around him, make sure the other opponents don’t have the following champions in their build.

When Does Pantheon Come To TFT

With TFT Patch v11.9, Patheon TFT was brought back into the game, with Tier 3 Dragonslayer and Skirmisher. Plus, the developers changed his ability to Aegis Assault, making him an even stronger unit now.

That is it from our end but stay tuned as we are going to be coming out with a new breakdown featuring a new TFT champion very soon. Until then, log in to TFT and try out whatever you have read up in this TFT guide. You never know, Pantheon might just become your next best champion in the game.

If you want to know more about Pantheon TFT or his build, let us know your queries in the comments section down below. We will try to do our best to answer your questions as soon as possible.