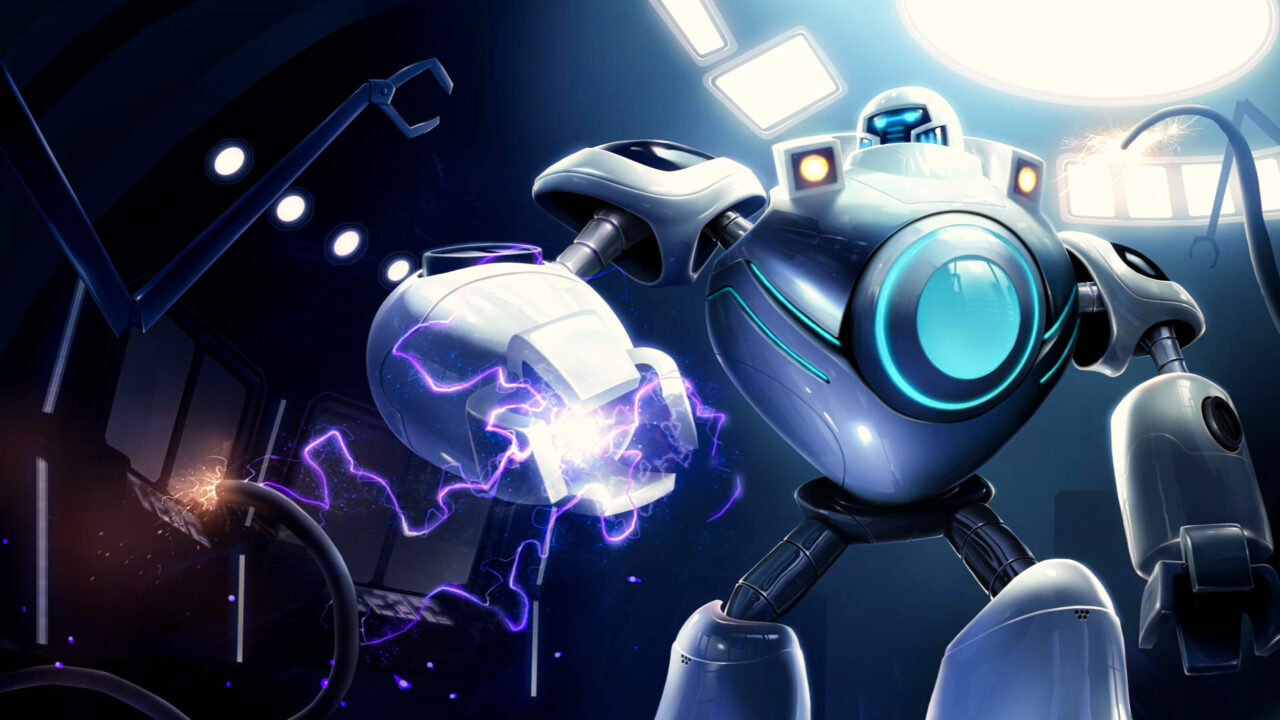 There are quite a few champions in the TFT Champions Pool, each of which comes with its own set of abilities and perks. And since we can’t fit all of them together, we are going to be going into detail with a single champion at a time, with each episode. So, to kick things off, here is episode one of our brand-new guide series, Teamfight Tactics Champion Breakdown, where we are going to be talking about The Great Steam Golem, Blitzcrank.

In this episode, we are going to be talking about the gentle giant and how you can use him in TFT to annihilate your foes. That said, the Teamfight Tactics Champion Breakdown isn’t our only guide series that is currently in progress. We have another one called the Teamfight Tactics Item Breakdown, in which we go into detail about the many different types of items in the game. We are two episodes down, so if you wish to read up on that, click here.

With that said and done, let’s kick off our very first episode of the Teamfight Tactics Champions Breakdown – Blitzcrank.

TFT Blitzcrank is one of the only Robot origin champions in the game, which means he is the only unit in the game that gets the origin bonus of full starting mana. He is also part of the Brawler class, which makes him eligible for the buff synergy of bonus health. These perks and buffs, combined with his Rocket Grab ability and his low cost of $2, make him a pretty strong champion in the entire pool, especially when it comes to early combat.

TFT Blitzcrank starts off with 600 health with a DPS of 25 and a one space attack range for the base model. However, with each upgrade, his stats scale up pretty well. His health can reach upwards of 2160, while his DPS can hit 90 for his final form. His ability, the Rocket Grab, also gets a pretty significant upgrade from a base damage of 100 for the base model to 800 for the final form.

Since TFT Blitzcrank is a $2 champion, the chances of finding him in the first two levels are 0%. It is after you hit level 3 when he starts showing up in the draft. Check out the complete chance rate % of Blitzcrank in the shop down below:

As with any other TFT champion, to get the most out of the unit, a specific set of items are needed. Here, we will be talking about the items needed to make TFT Blitzcrank the strongest version of itself.

Along with items, other TFT champions play just a vital role when it comes to making the strongest team. So, if you are going for the TFT Blitzcrank build, here are some other champions that synergize well with this gentle giant.

To avoid overpowered heroes and items, TFT has adopted a strategy that prevents such things from happening in the game. These are called counters. As a result, every champion or item in the game has several counters against which they are considerably weaker. For TFT Blitzcrank, it’s the following:

So, if you are prioritizing this build, make sure the following items and champions are far away from your Blitzcrank.

Blitz GG TFT is a personal gaming coach for Teamfight Tactics players who wish to get better. It is the perfect app for learning the current TFT meta as they provide players with all the information they need including the TFT Tier List. So, if you wish to get better at the game, check out Blitz TFT.

That is it from us but be sure to check back later as we will be continuing on with our guide series, with the next episode to come very soon. Until then, comment below and let us know what you think about the TFT Blitzcrank build. Is it worth it?