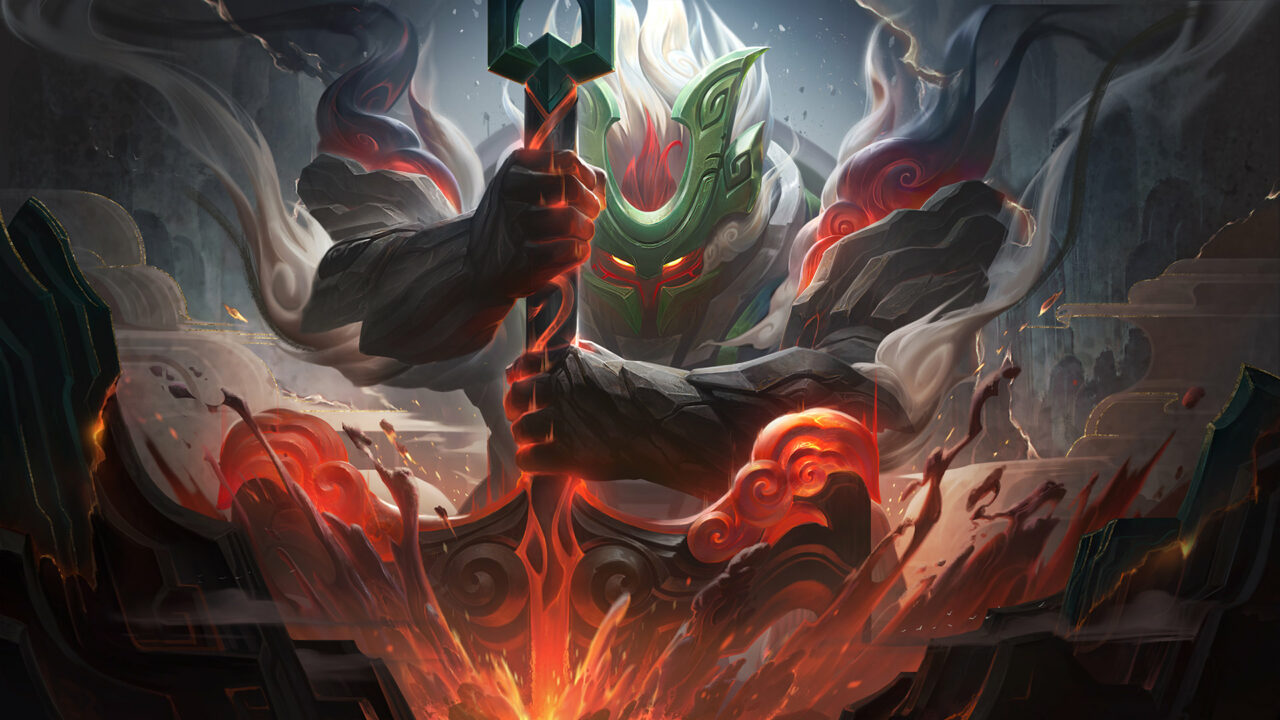 Keeping in line with our ongoing guide series called the Teamfight Tactics Item Breakdown, it’s now time for yet another episode. Today, we are going to be talking about the TFT item, the Sunfire Cape. We will be taking a detailed look at this item, giving TFT players all the information they need to maximize output from the TFT Sunfire Cape while also answering the community’s most asked questions.

Now that that’s over with let’s move on to the TFT Sunfire Cape. But first, here’s a quick intro to the item.

A few patches ago, we had the TFT Red Buff, a defensive item that gave the wielder +25 armor, +200 health, and a passive that applied on-hit burn damage. This was a unique item which meant players couldn’t only equip one TFT Red Buff at a time. Hence, those wondering, does Red Buff stack in TFT? The answer was no. Furthermore, the answer to your other question, how to make Red Buff in TFT, is a Chain Vest and a Giant’s Belt.

How To Make A TFT Sunfire Cape

Wondering how to make a Sunfire Cape in TFT? It’s easy. It’s the same requirements you need to make a Red Buff – a Chain Vest and a Giant’s Belt. It’s a pretty simple item to make, but the end results are quite insane, especially if you have more than one of them in the game.

Which Champion Is Good With The TFT Sunfire Cape

Previously, with the TFT Red Buff, since the passive was based on hitting the enemy, the item was good on heroes a number of heroes, even heavy-hitting ones. However, now that the passive has changed and is now completely random, it’s more for defensive heroes. Plus, it is advised to make the TFT Sunfire Cape as early as you can for it really to be good.

Furthermore, you might be wondering, since the item is no longer a unique item, does the TFT Sunfire Cape stack? Well, it does and doesn’t at the same time. It doesn’t stack on a single champion, but you can now have more than one Sunfire Capes in your squads, each of which will burn a different enemy every 2.5 seconds.

The current patch of TFT right now, Patch v11.7, has introduced quite a few things, including a couple of item changes that have offset the game’s current meta. So, to help you get better, Mobalytics TFT has compiled a cheat sheet for the patch, explaining the current item tier list.

For more information on the items and the Tier List, head on over to the official Mobalytics TFT page for added details.

From the cheat sheet above, you can clearly see that the current TFT Sunfire Cap is a Tier A item which means it’s pretty good in the recent patch. So, if you are someone who likes playing defensively with heavy tank units defending the front line, then the Sunfire Cape is a pretty decent item to make. Think of it as a TFT Red Buff but a bit better.

That is all for now but stay tuned as we will be continuing on with our Teamfight Tactics Item Breakdown and will be coming back with another breakdown but with a new time very soon. Until then, comment below and let us know what you think of the TFT Sunfire Cape. Do you think this new item is worth it in TFT?