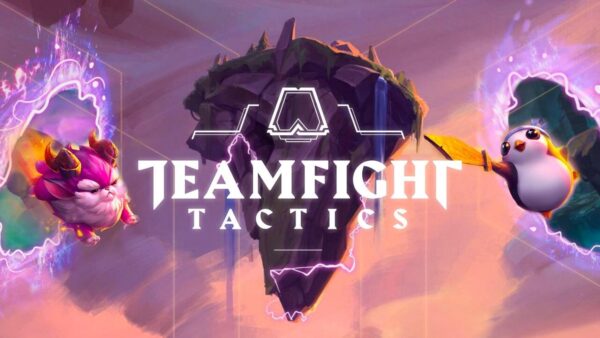 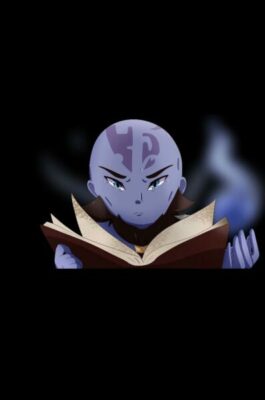 Similar to Dota Auto Chess, Teamfight Tactics aka TFT is an auto-battler featuring a variety of units engaging in combat similar to chess. It implies choosing a particular unity and placing it on the board in a spot to your liking. When the round begins, they fight with their stats and abilities without you needing to control their movements. Although what you receive is random, Teamfight Tactics is all about formulating a strategy and making do with what you have on your hand to emerge as a victor.

The infamous ranked mode of Teamfight Tactics works in a similar manner to the standard League of Legends ranked system, but there are a handful of notable differences that make it unique. TFT features a total of nine tiers with more than one levels, starting from Iron IV-Iron I and finishing at Champion. In order to reach upper tiers, there is also a system of League Points (LP) in which you will need 100 LPs per tier. Furthermore, there is no requirement of completing any promotional series to move up a tier, but you will get promoted automatically after meeting the requirement of 100 League Points.

When it comes to the LP distribution system, it depends on your placing after a match concludes. As there are a total of eight competitors, the top four players earn points and eligibly count as winners, while the players securing fifth to the eighth spot lose points and get declared as losers. After patch 10.19, the fifth-place holder would lose a minimum of 10 LP or equivalent figure that makes the LP reach 0. Overall, it is an excellent system to compromise for a possible lucky roll that can happen in the game. 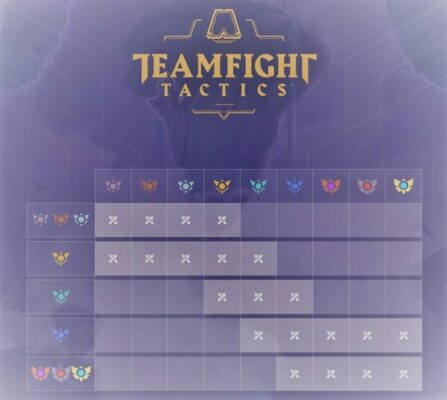 Teamfight Tactics allow players to queue alongside their friends and have a go at this auto-battle together. But there are specific requirements that must be met in this regard as well. If you or one of your friends has a Platinum rank or above, you will only be able to play as no more than three players together. Simultaneously, Gold and below-ranking players can queue alongside up to five players at a time. 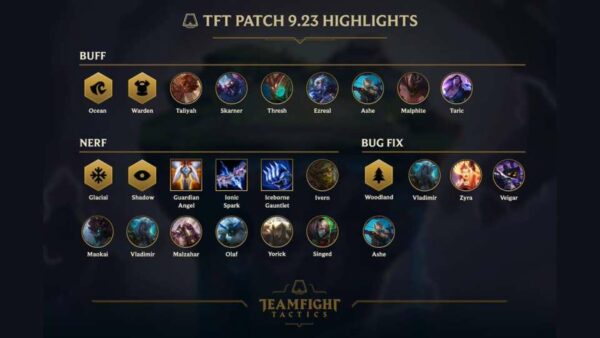 The minimum requirement to rise in Teamfight Tactics rankings is to place at least in every match. Also, there is a fair possibility that you still might lose your rank after placing fourth. It is mainly the case in which your opponents’ rank plays a significant part, considering the matchmaking system is already complex enough to understand in this 8-player auto-battler.

Putting that aside, it could not get any worse for Diamond players and above. If someone is a Diamond player, they will automatically lose 50 LP after not playing for 30 days, followed by 50 LP more per week of inactivity afterwards. Moving to the Master and above tiers, there is a system of banking up to 10 games, out of which one game gets removed on a daily basis. After you run out of banked matches to lose, you will lose a total of 250 LP daily.

Looking at the data above, it is evident that the majority of the player base, around 60% to be more precise, places at Iron, Bronze, and Silver. The average player of Teamfight Tactics has a Silver I rank. As you rise in the TFT tiers, there is a clear difference between Diamond and prior ranks. Overall, if you manage to achieve Platinum ranking, you are basically among the top 10% players that play the game.