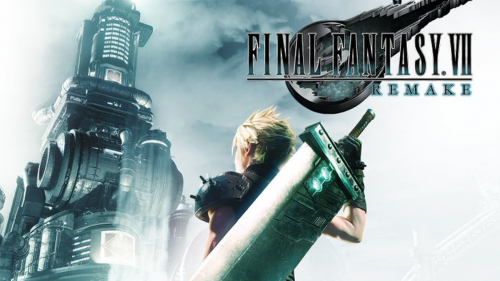 Final Fantasy 7 was released in 1997 and became the best JRPG. It dominated the gaming community for many years. However, over time the publishers did not upgrade it with the up to date requirements. Therefore, other trendy games took over it.

To get the best JRPG title again, Square Enix decided to release a remake of Final Fantasy 7. In 2015, the company officially announced the development of Final Fantasy 7 Remake. The release date is extremely close; players can enjoy the remake on April 10, 2020.

Few of the trailers are out that are representing the upcoming features of the game. Therefore, today we will provide accurate ones.

Do not worry; this remake would not end in a few days because the publishers have confirmed it that the remake includes a long storyline along with side missions and quests. The players would love to explore the futuristic environment.

To enhance the hype of the remake, Square Enix is implementing a terrific combat system. The actual news is not out yet, but it is confirmed that the new combat system will amaze the players.

Initially, Final Fantasy 7 was only available on PlayStation, but this time the publishers are planning to launch it for PC as well. Currently, the remake will only be available for PlayStation 5, but PC players can accept a version in one or two years.