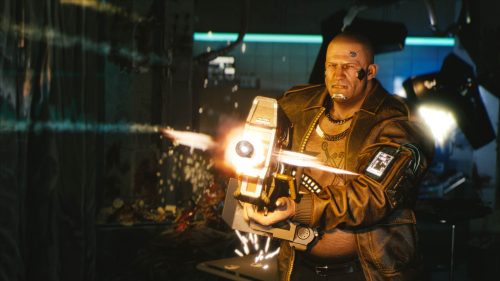 Cyberpunk 2077 is one of the highly anticipated games of the year 2020, set to release on September 17, 2020. It is mostly about exploring so role-playing is a vital part of the game. The game is overflowing with spectacular design elements. Moreover, this article highlights some of the best features of the upcoming Cyberpunk 2077.

Night City comes with endless possibilities for hacking because almost everything connects to a network. There are more relevant in-game ads that serve particular purposes by leading players to interactable actual vending machines, locales and shops. The city is full of real people going on about their lives, pouring life into the game.

Cyberpunk is aiming for extreme realism. The game will have graphic content like strong language and nudity. Moreover, it might have a rated M for mature rating upon release, which could be inappropriate for kids.

It is one of the most important aspects of any role-playing game. Players can customize the abilities of the character. Moreover, there is plenty of variety in customizing the appearance, which includes skin color, makeup, gender, name, facial features and much more.

You can give the character any appearance, but it will affect your surroundings. The clothes will not only give armor, but represent in society, and will change the crowd’s opinion about you.

Cyberpunk will have a multiplayer mode that will come out at a later date after the official release of the game. There is not much information available as of yet, but we can hope that it will be as captivating as Red Dead Redemption 2’s.

Keanu Reeves is in Cyberpunk 2077

It is not uncommon for celebrities to make an appearance in video games. In Cyberpunk, Keanu Reeves will be playing Johnny Silverhand, a famous character from original 1988 Cyberpunk tabletop game.