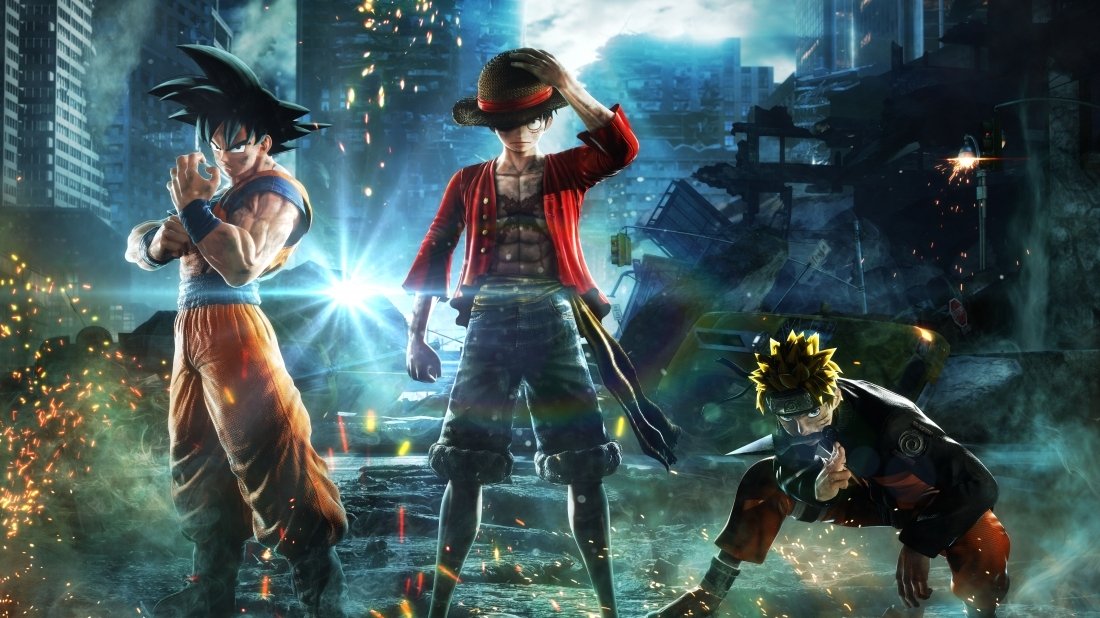 Jump Force is an action-packed fighting game in which the player controls protagonists from a selection of different anime and manga series published in the Weekly Shonen Jump magazine. The Shonen Jump-inspired title alludes to a handful of characters, adequate to please an overwhelming amount of manga and anime fans. This article covers each Jump Force character and highlights their origins and special abilities. 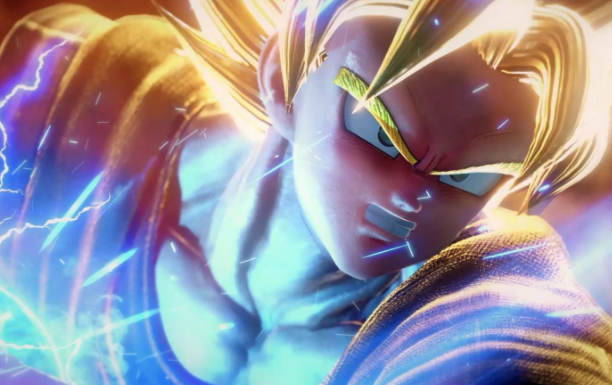 The world-renowned Dragon Ball series protagonist, Son Goku, is among the Saiyan race and savior of Earth. Aside from his transformations, Goku is resistant to physical attacks and possess high damage attacks like the classic Kamehameha, alongside Meteor combination, raging strike, and high damage awakening move Super Spirit Bomb. 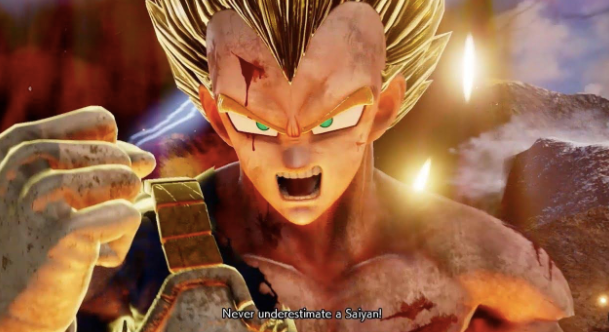 Goku’s stubbornest competitor, and the Saiyan Prince, Vegeta excels in hand combat and possess Galick Gun, Spirit Breaker, and Energy Blast Volley that are perfect to close the distance between foes to deal a fatal blow. Moreover, Vegeta’s devastating signature move Final Flash is perfect to finish off the enemies. 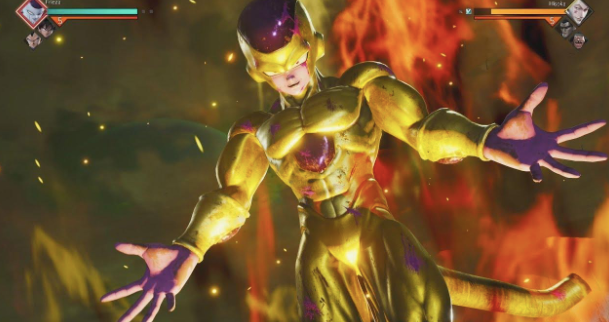 Frieza is perhaps the most famous villains in the Shonen Jump history. Widely recognized as Goku’s first all-powerful adversary, Frieza’s Death Beam and Death Saucer combo throws away his enemies and deals them twice the damage upon perfect execution. His move You Might Die This Time is a free chase skill for chasing and close combat. 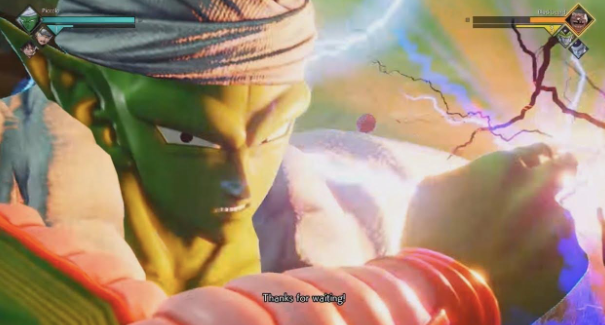 An enemy turned into a loyal ally; Piccolo was pivotal in Gohan’s training. His stomach-piercing Special Beam Cannon, Evil Assault, and awakening move Light Grenade let him target his foes even from a reasonably considerable distance. 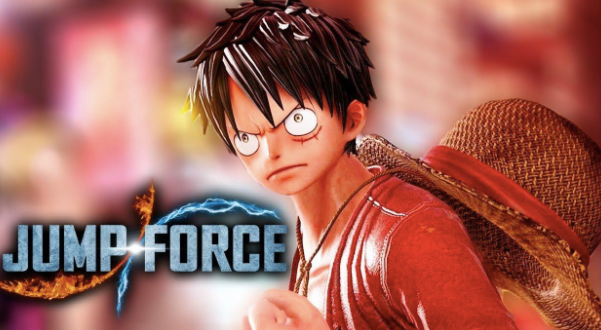 The wannabe King of the Pirates, Luffy ate the legendary Gum-Gum Fruit which granted him the abilities to stretch his limbs like rubber. With this, Luffy comes with skills; Red Hawk, Grizzly Magnum, and Haw Gatling that are perfect for closing the distance and dealing massive burst damage to the enemies. The awakening move Gear Forth is a lethal attack and almost impossible to dodge. 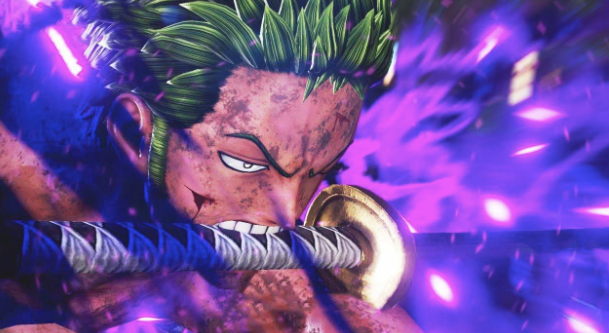 Zoro is a dominant swordsman, wielding three blades perfect for close combat. His abilities Pound Phoenix and One-Sword Style breaks through the defenses and land a lethal blow on the enemies. Three Thousand Swords make the sword spin around him, and his awakening move, The Billion-Fold World Trichiliocosm, is an unblockable sword slash perfect for finishing off the enemies. 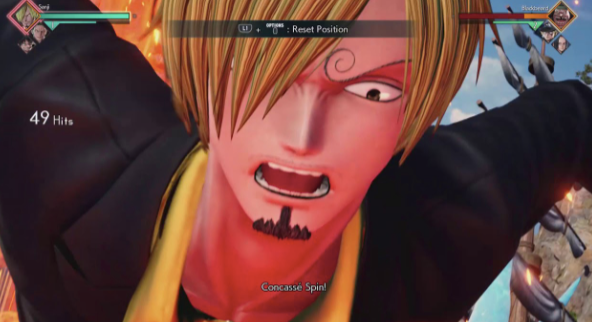 Sanji is an exiled prince and a brilliant chef of Luffy’s group. Sanji possesses Mutton Shot and Joue Shot abilities that involve both close range and long-range kicks, respectively. His ability Poele a Frire sends his enemies back to the ground, dealing more damage than regular combo smash. 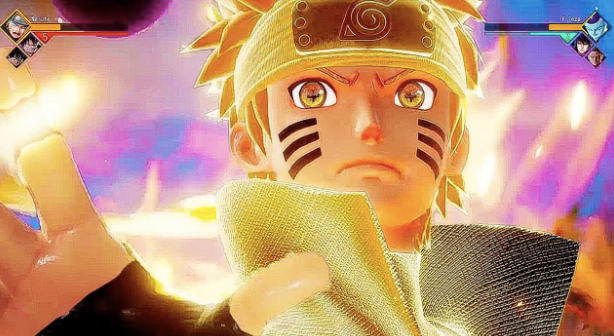 The main character of the popular anime and manga series, Naruto, strives endlessly to one day fulfill his dream of becoming a Hokage. His abilities comprise of signature move Rasengan, Six Path Spar, and awakening move Tailed Beast Bomb that deals a massive chunk of damage to his enemies. 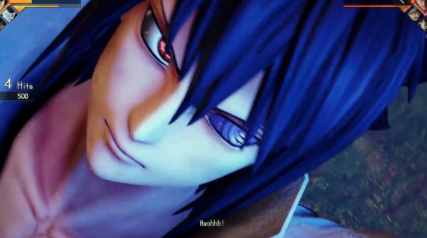 Sasuke is the sole survivor of Uchiha clan, possessed with extraordinary understanding and the all-seeing Sharingan eye. His keen ability comprises of Onyx Chidori, Fire Ball Jutsu, and Amaterasu that sets the enemy ablaze, dealing substantial burst damage to the foes. 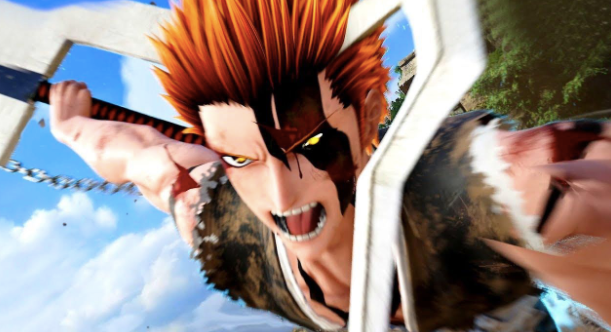 Ichigo patrols his hometown to protect innocent civilians from evil spirits. Ichigo Kurosaki’s melee and magic-based fighting styles make him a tough contender. Piercer of Heavens is an offensive type sword-based ability, and Piercer of Souls acts as a counter to enemy attacks. Ichigo’s awakening lets him dash forward and breaks the defenses, dealing a massive chunk of damage. 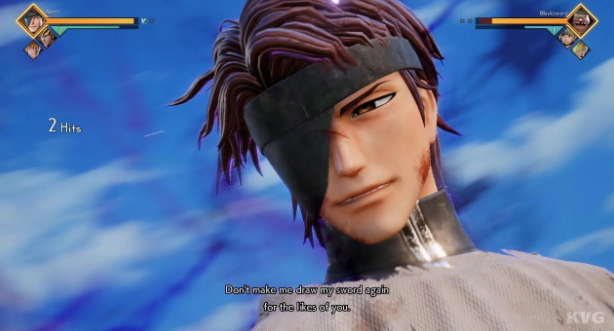 Sosuke serves as the main antagonist of the Bleach series. His Black Coffin and Airtight ability are more effective when used together as it shuns the enemy movements, all the while dealing with a devastating blow. His rush attack teleports him behind the defenseless enemy, which can be useful in case initial strike misses. 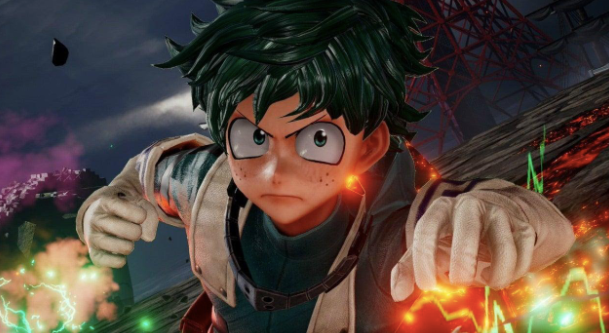 Midoriya is the protagonist of the popular series My Hero Academia. His powerful quirk One for All grants him extraordinary agility and physical capabilities. Powerful Smash abilities are the embodiment of hand-to-hand combat that excels at close counters and successive spamming deal massive damage to his enemies. 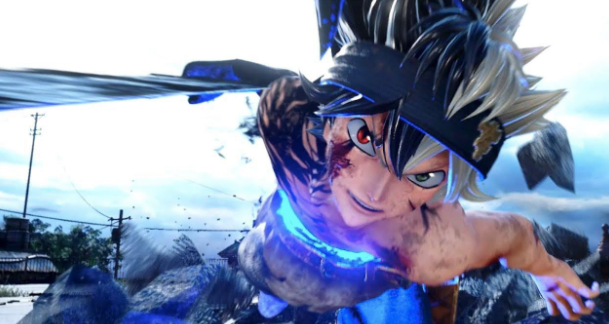 In the world of magic with possessing zero magic powers, Asta acquires magic-nullifying abilities. His grimoire brings about a black sword and grants him exceptional agility. His ability Demon-Dweller sword brings about another sword, perfect for close combats and such. His awakening move Black Meteorite boosts his agility and provides a massive damage buff that deals more damage to his opponents. 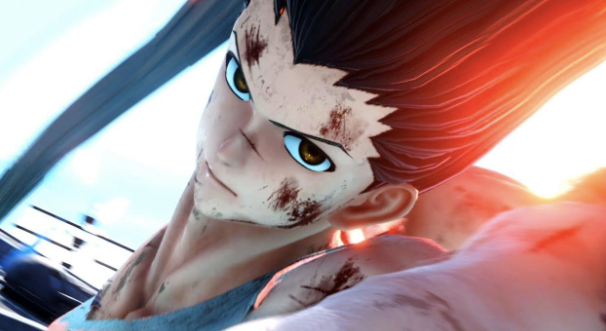 An aspiring Hunter, Gon is the main character of the Hunter x Hunter series. As an Enhancer, Gon contains the power to increase his strength and use the offensive abilities Jajanken, Temper, and Resolute Fist. Gon’s speed and hand-to-hand based Nen powers Limitation transformation make him a perfect aggressive fighter. 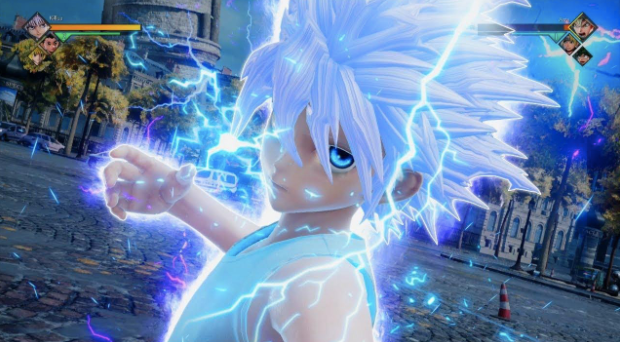 Killua is cheerful and faithful to his friends, and a gruesome assassin behind their shadows. Using the power of lightning, Killua is extraordinarily agile and quick with his fists. His Godspeed and Lightning Palms are tough to tackle. The Lightning strike ability lets his cast a thunderbolt on his enemies that deals a hefty amount of damage. 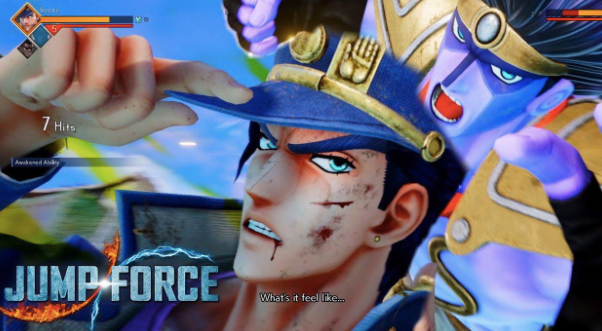 Jotaro is the third protagonist in the expansive lore of JoJo’s Bizarre Adventure. His incredible strength and speed make him a rather formidable opponent. Jotaro uses the ability Ora Ora Ora to land successive hits and Time Stopper to bind his enemies in a location. 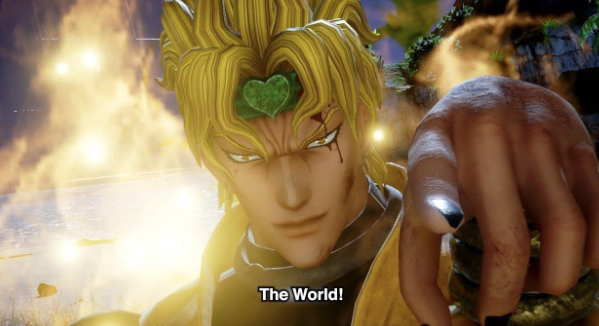 Dio is the series’ mainstay villain. His vampiric nature gives him incredible strength and agility. His ability, Blend and Useless Useless, makes him close the distance and excel at close combats. His awakening power The World lets him stop time in place for his enemies, which is an extremely critical ability.