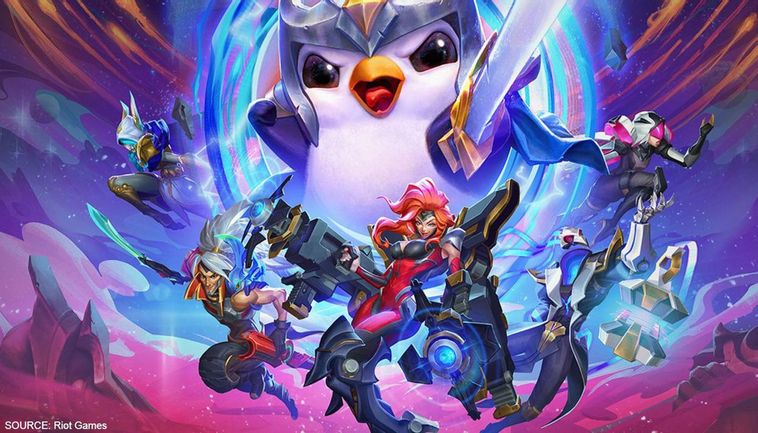 Similar to League of Legends, Teamfight Tactics has a ranked mode and it’s divided into 9 different tiers. Each tier has 4 divisions and players have to go through those divisions to reach each new tier to the top. The 9 tiers are called Iron, Bronze, Silver, Gold, Platinum, Diamond, Masters, Grandmasters, and Challenger.

Players are promoted through the divisions of each tier by earning LP. At the start of every tier, the player will be in Division IV and they’ll need 100 LP to move from one division to the next. Once you get to Division I, you’ll be moved up to the next tier and so on. But if you don’t win the LP, you’ll be demoted. In other words, you’ll fall from Division I to Division II and so on until you fight your way back up by earning enough LP.

To earn LP, players have to finish the game in the top 4. So, when you’re playing Teamfight Tactics it’s not just about winning, it’s about finishing as high as possible so you can earn as many LPs as possible. Winning is important, but survival is even more important than that. 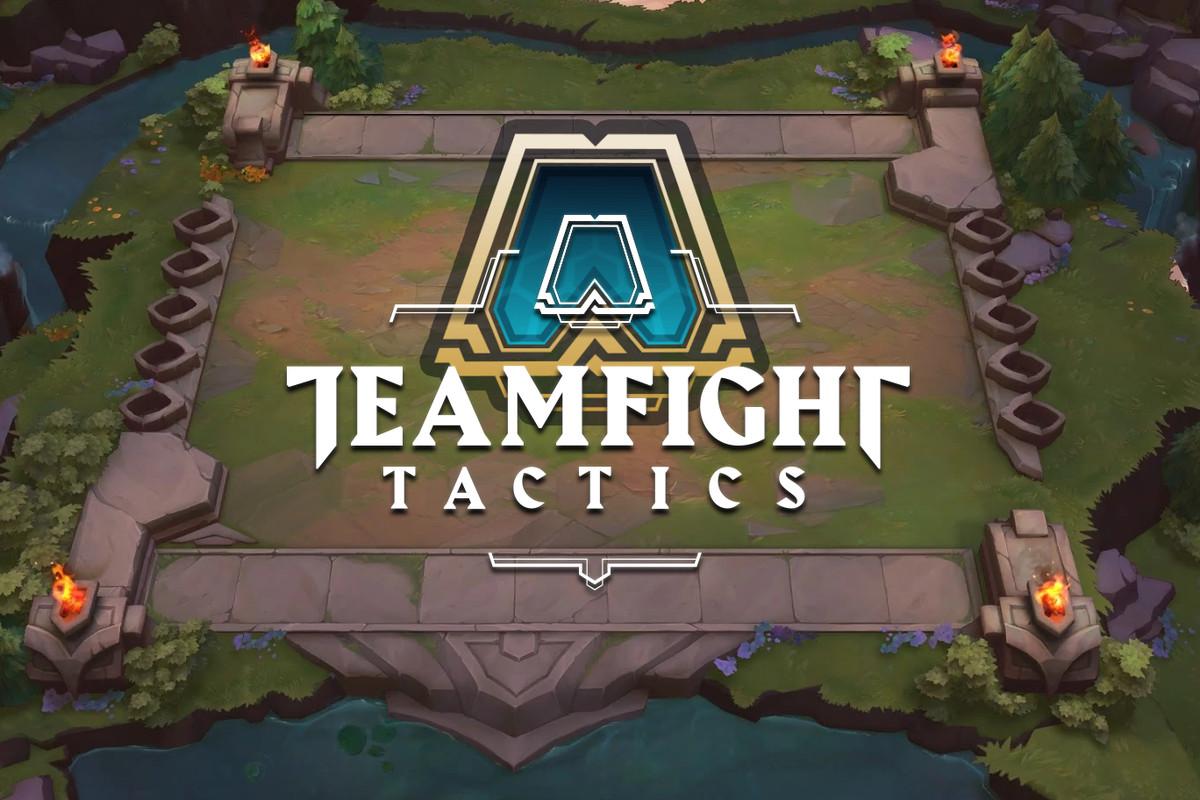 Who Are the Best TFT Players in the World?

As of today, the global top 10 players in the TFT leaderboard are as follows:

The number 1 player in the world right now is 鳥取で一番強い男 and they’re playing from Japan. They have a great history so far. Their average rank is 2.9 and they have amazing synergy performance throughout. They’ve played 270 matches and they’ve won 57 of them, which is why they have a 21.1 win percentage and they’re in the top 15%.

The number 2 player in the world is eusouolucas and they’re playing from Brazil. They also have a great history and their average rank is 2.4 with a solid synergy performance. They’ve played 142 matches and won 38 of them, which is why they have a 26.8 win percentage and they’re in the top 7%.

Last but not least, player number 3 in the world is Ch1wy and they’re playing from Latin America. Their history is solid, with an average rank of 3.4 and consistent synergy performance. They’ve played 233 matches and won 43. They have an 18.5 win percentage and they’re in the top 23%.

Who Are the Best TFT Players in North America?

As of today, the best FTF players in North America are as follows:

The number 2 player in North America is Nostereleven and they’re also number 9 in the world. They have an average rank of 3.1 in their placement history and they’re played a total of 288 matches. They’ve won 52 of those matches and they have an 18.1% win rate, which places them in the top 24%.

Last but not least, we have NoobOwl, the number 3 player in North America and number 10 in the world. They have an average rank of 6.0 and they’ve played 145 matches. They’ve won 27 of those matches and they have an 18.6% win rate, which places them in the top 22%. 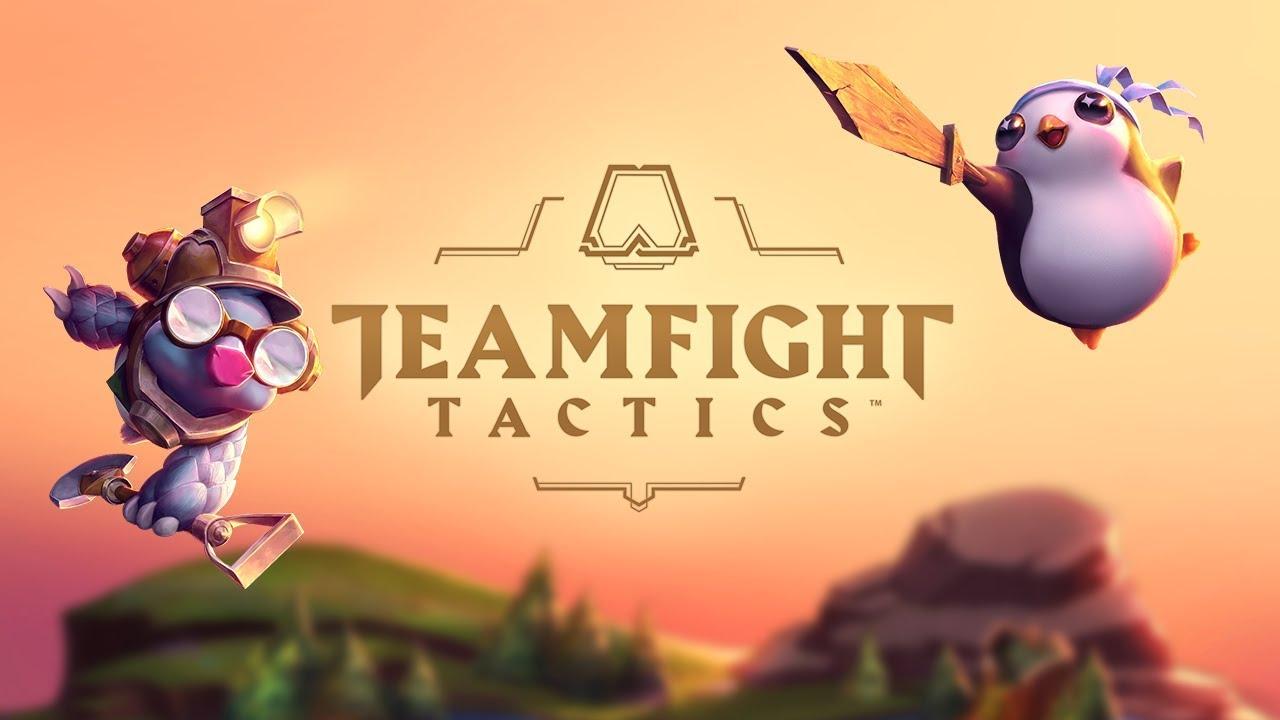 It’s clear that Teamfight Tactics is highly competitive and that it takes a lot of dedication to climbing the TFT leaderboard. It’s exciting to see these players reach the top and achieve great things in the game. After all, that’s what gaming is all about! It’s about challenging yourself and playing with like-minded people who enjoy doing this as much as we do.

Now, it’s not easy to see who will be on the top next because this is such a fast-paced game, but we can see a lot of potential in the TFT leaderboard. Challenger players are giving it their all and we can’t wait to report what happens next for the TFT leaderboard in future updates.