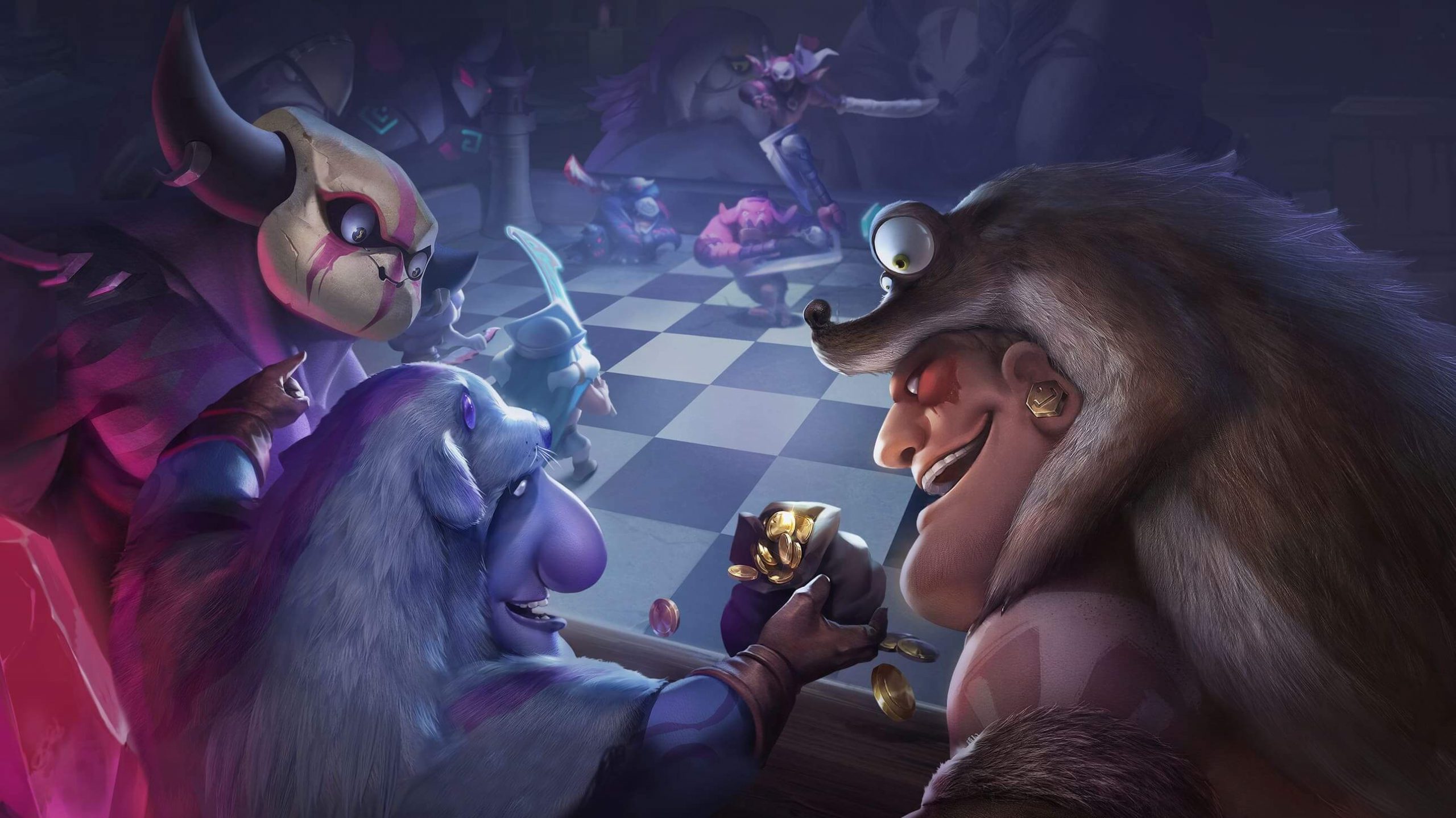 Even though Dota Auto Chess is an arcade game mod for the Dota 2, the immense popularity proved to be groundbreaking in the world of auto battler genre. Let us explore the features that made it possible for Dota Auto Chess to attract millions of players across the globe.

Each match begins in Dota Auto Chess with a particular, random Hero Draw for every player. It lets you control the layout and positioning of heroes on chess-like boards and respond to the shifting tides of war to succeed.

A total of eight players come face-to-face per match in a one-on-one structured mini-tournament until the last person standing. The players purchase units at the beginning of every round and combine them to make variations of the same groups more powerful.

Compared to other multiplayer games, everything is somewhat chilling. All you need to do is make a move and watch your heroes do their work.

Dota Auto Chess provides candy on the top three positions, allowing you to unlock stunning cosmetics. Depending on the chess pieces, like a pawn, knight, or bishop, you will also receive a ranking. The rankings tend to improve with you playing more games in the future.

Ranking up can be a challenge as it needs the same three units, which is even more troublesome when other people play the same categories. Therefore, ranking up by persuading less played characters is in the best interest.

Dota Auto Chess is available for everyone.

Dota Auto Chess is anything like Dota and chess. It is available on both PC and Android and IOS, making it accessible everywhere and anywhere. It takes a couple of games to start understanding how it all works and can become an enjoyable game to match up and enjoy with friends or alone.

What features do you think would make the Dota Auto Chess more exciting? Please share it with us.