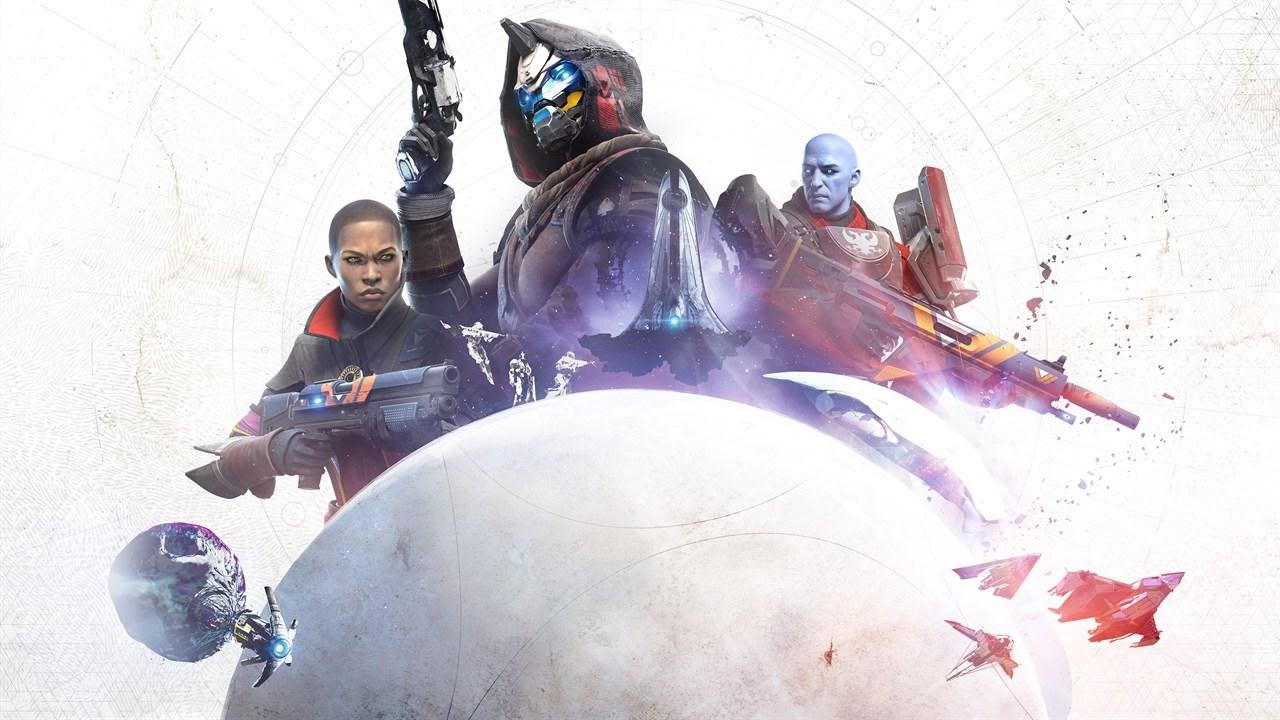 In Destiny 2, there is a multitude of different experiences that players can undergo. But raids are perhaps the most intriguing, rewarding, and beneficial of such various activities that Guardians can participate in actively. This specific title always had a vast collection of features for players to dive into throughout its timespan.

Raids are part of Destiny 2 as a game mode. Raids are highly challenging 6-player cooperative assassination campaigns, requiring communication among participants to be successful. It requires different tasks for fireteam classes. Usually, raids involve dramatic and stunning encounters and battles against unique bosses in the Destiny franchise.

After the conclusion, players get the chance to pick up equipment and raid-specific weapons. The gear dropping from the raids come with unique perks for that raid that aim to make the raids easier to some extent.

A total of seven distinct raids are currently in Destiny 2. Among them, two lairs link to the Leviathan end-game action and another four got introduced to the title in multiple seasons and updates. The Destiny 2 Raids go by the sequence as follows:

Difficulty Levels for Raids in Destiny 2

For Destiny 2 Raids, there are two difficulty levels: Normal, and Hard. The Normal Mode works in a way that teaches players about the dynamics of raids and functioning as a team. Every encounter has more straightforward goals, and it is easier to kill the adversaries. In normal raids, weapons and gear drop at a lesser Light cap, unlike Hard mode raids.

The Hard Mode, also regarded as the Prestige Raid, offers stronger foes, extra challenges, and a stricter death penalty. The Light cap for hard mode items dropped is more significant than normal mode, and certain weapons and armour parts drop off that are unique to hard mode.

In Curse of Osiris, Raid Lairs made its first appearance. Similar to Raids, Raid Lairs are also six-player based activities that feature puzzles, compelling boss fights, and exclusive looting, and even some choices for the Normal and Prestige challenges. Raid Lairs vary in duration and are comparatively smaller than full Raids.

Players have their Fireteam assembled before they enter the raid. The Raid checkpoints connect in with the leader of the Fireteam. The previous session Fireteam leader initiates the new session to continue the checkpoint, while further avoiding the likelihood of fresh start or different checkpoints. Slaying a boss also comes with a checkpoint, enabling players to restart the raid anytime from there.

Raid completion rewards players with numerous exclusive in-game items. The boss battles award legendary weapon or set of armour that is unique to that raid. Finishing the Hard mode raid cultivates the highest reward, like an exotic weapon that is unavailable anywhere else.